Home » Xiaomi Smartphone: 3 of the Hottest Devices of the Chinese Tech Giant in the Current Market

The Xiaomi smartphone lineup has taken the global tech enthusiasts by a storm. The devices are stylish, powerful and cheaper. As a result, they have been able to attract a large number of smartphone lovers.

In this article, you will find a list of the 3 hottest Xiaomi handsets in the market. Take a look at them. 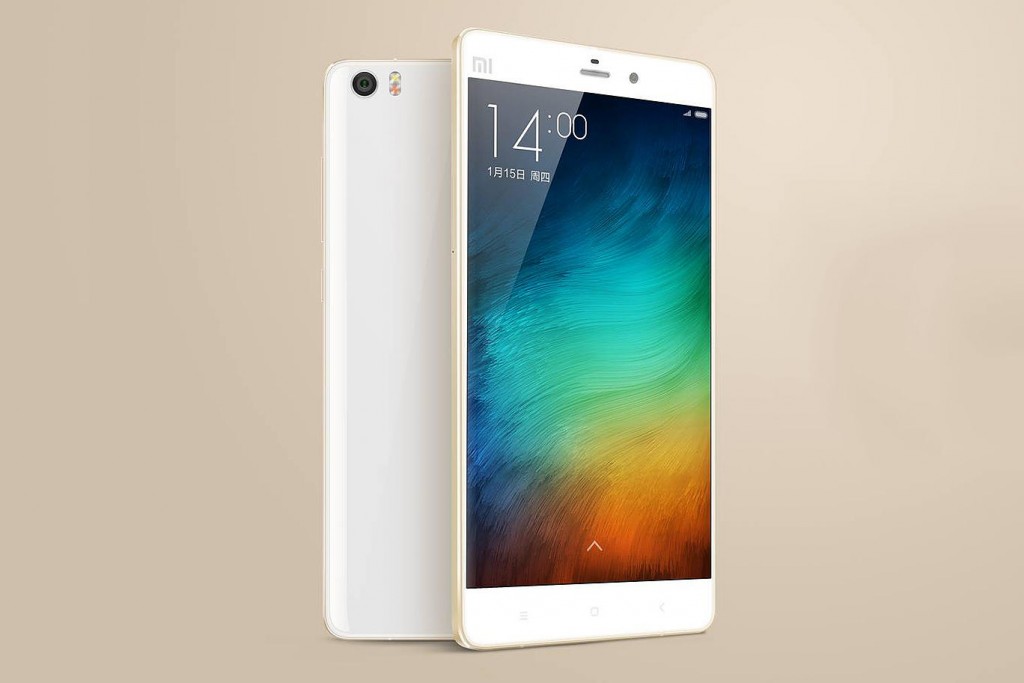 The Mi Note Pro was Xiaomi’s one of the hottest high-end smartphones in 2015. It comes with the powerful Snapdragon 810 processor that enables an incredibly faster operation. The massive 4 GB RAM eliminates all the possibilities associated with the lagging issue. The Adreno 430 GPU ensures that the device run is able to run all the latest games with a stunning graphics. The 13-MP primary camera comes with the OIS that allows you to take better photos. On top of that, it has an eye-catching design and a gorgeous 5.7-inch IPS LCD display. With all these things, the Xiaomi Mi Note Pro takes the 3rd position in our best Xiaomi smartphone list. 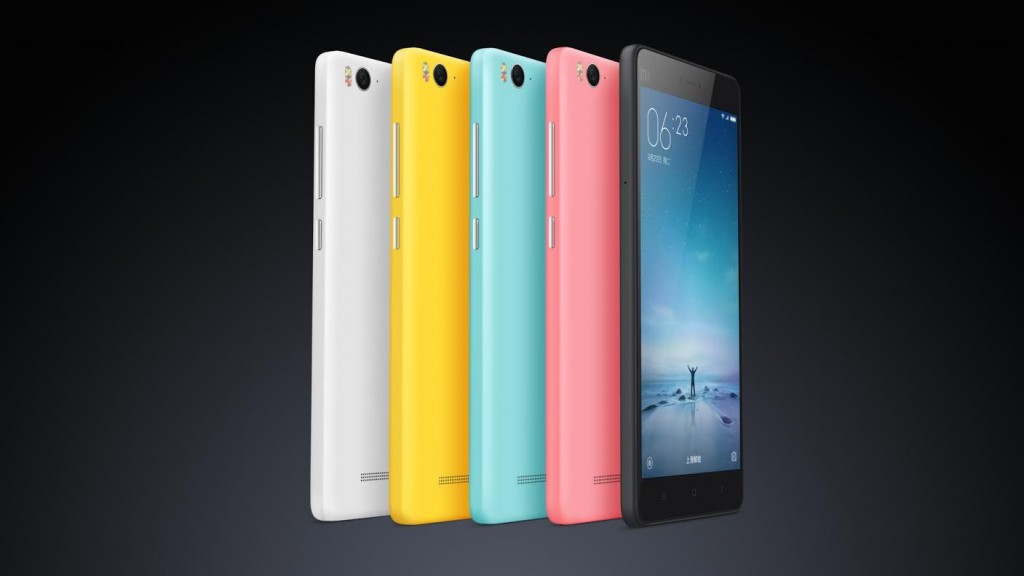 The Xiaomi Mi 4C is not the most powerful smartphone in the market. But it is one of the cheapest smartphone in terms of a decent specification. By spending just a little more than $200, you can get an amazing smartphone that has been packed with the gorgeous 5-inch 1080p display, the impressive Snapdragon 808 chipset and the amazing 13-MP rear shooter. The device also comes with the massive 3080 mAh battery and USB-C port. Overall, it’s a great bargain for your money. As a result, the Xiaomi Mi 4C grabs the 2nd place in our best Xiaomi smartphone list. 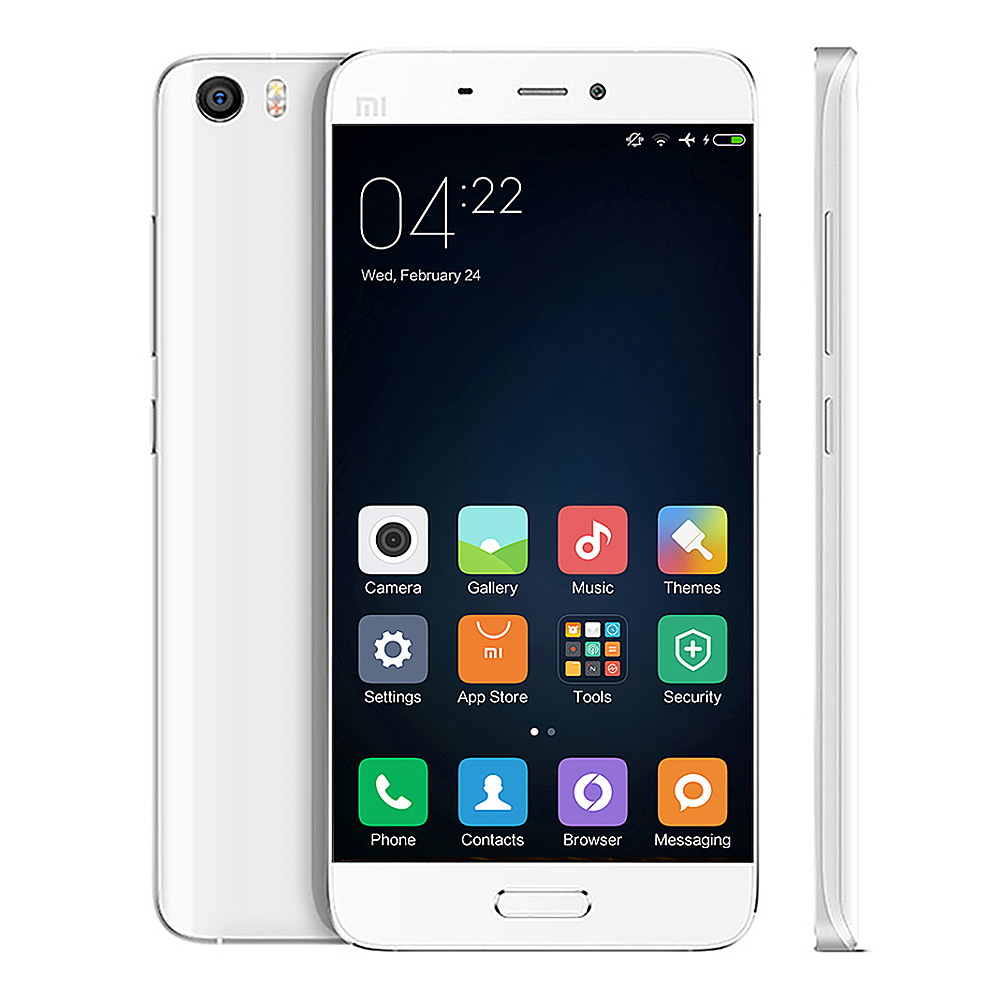 Xiaomi Mi5 has been released just a few days ago. But within just a short time, it has become one of the most popular Android smartphones of all time. Thanks to its outstanding specification and cheaper price tag. It boasts the Snapdragon 820 processor, Adreno 530 GPU and 4 GB RAM. As a result, it is able to run all the high-end games of the present time but also of the next several years. The 16-MP primary camera can take some of the most stunning shots. Its 5.15-inch 1080p display is able to produce a crystal clear view. But more importantly, it comes with an incredible price tag of only $354. All these things make the Xiaomi Mi5 the no. 1 device in our best Xiaomi smartphone list.