Home » Windows Smartphone: 3 of Microsoft’s Hottest Handsets that are Buzzing the Market in 2016

Microsoft has been slowly getting stronger in the handset market with its Windows smartphone line-up. The credit mainly goes to the new Windows 10 operating system, which has taken the user experience of the Lumia smartphones to a new level.

In this article, you will find the best Windows smartphone list that reveals 3 of Microsoft hottest handsets in the market. Take a look at them. 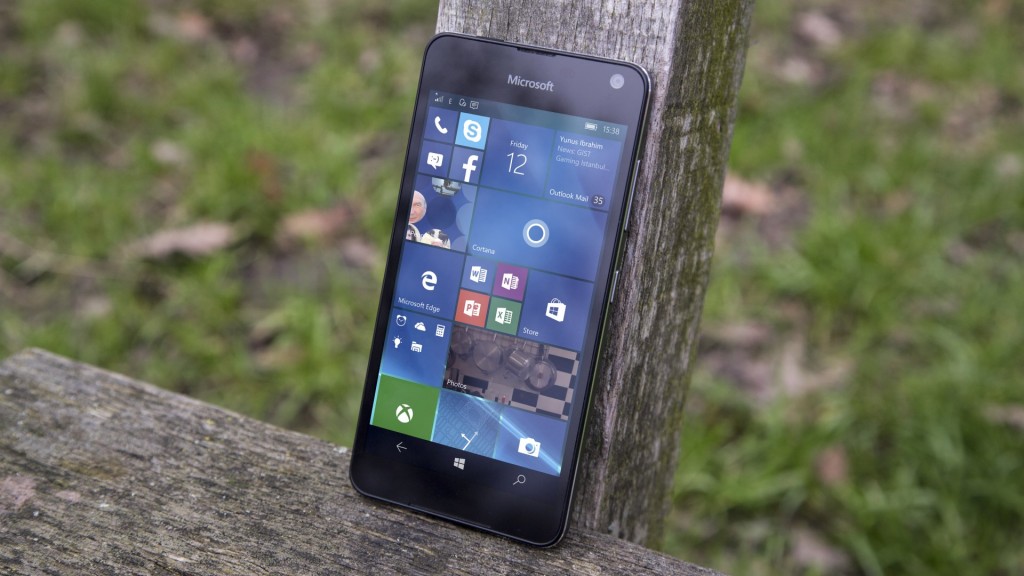 The Lumia 650 had been released a year ago. But still, it is one of the hottest Windows smartphones in the market. It introduced a change in the design of the Lumia phones. It comes with the metal frame, which offers a premium look. More specifically, the Lumia 650 looked quite different from the other models. It has been packed with a decent specification, including the quad-core processor, 1 GB RAM and the 8-MP rear camera. Its 5-inch AMOLED display looks really good. With the 2000 mAh battery, the device can run for a whole day without any issue. Moreover, it is compatible with the latest Windows 10 operating system. As a result, it takes the third position in our best Windows smartphone list. 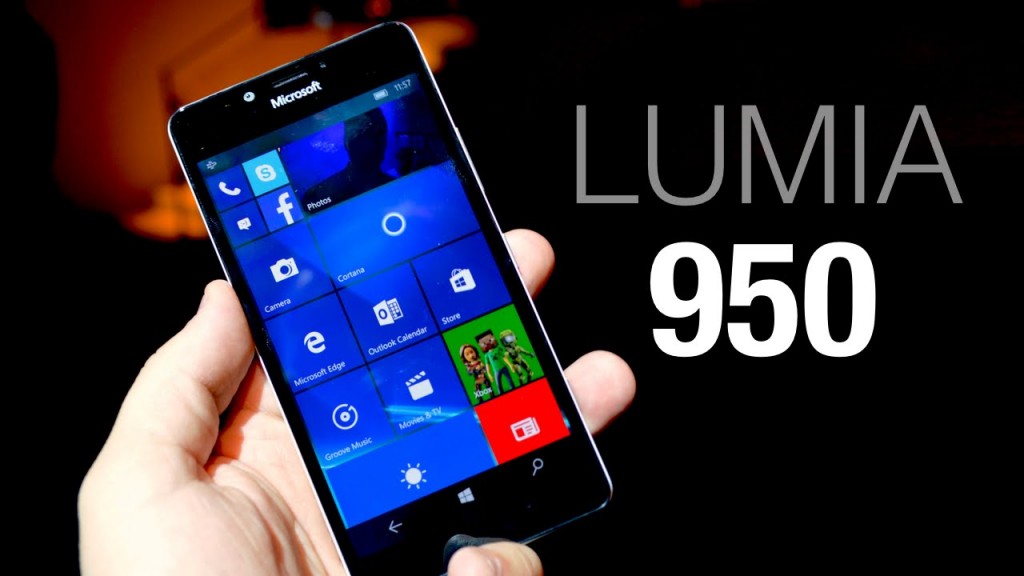 The Lumia 950 is one of Microsoft’s latest flagship smartphone. It boasts the Snapdragon 808 CPU and 3 GB RAM, which promise to show a decent performance. Its 20-MP rear camera can take stunning shots. On the other hand, the 5-MP front camera can take decent selfies. In addition, it comes with a 5.2-inch, 2560 x 1440 pixel resolution AMOLED display, which is simply gorgeous. With all these things, the Lumia 950 can go toe to toe with any flagship smartphone on the market. For this reason, the Lumia 950 takes the second position in our best Windows smartphone list. 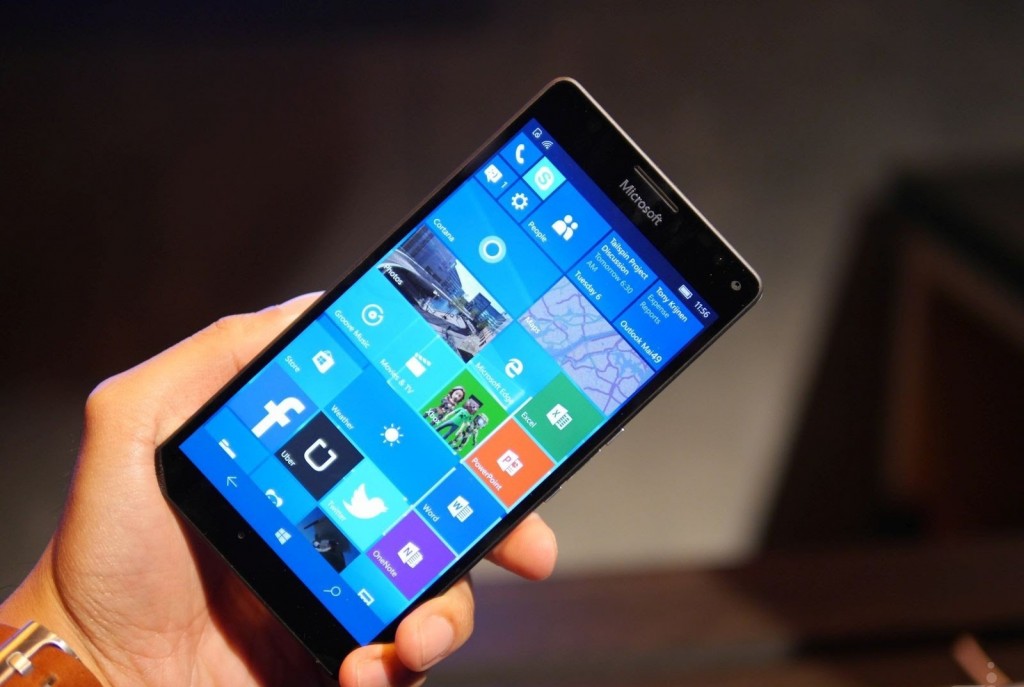 There is a lot of similarities between the Lumia 950 XL and 950. Both of them have the same cameras and RAM. However, the Lumia 950 XL comes with a better hardware. It has a more powerful Snapdragon 810 processor, which enables the device to perform operations at a faster speed. It also sports a bigger 3340 mAh battery. However, the most noticeable difference is the larger display of 5.7-inch. Though it may seem too big to you, it can be actually very effective, as extra space provides you with more comfort in using the smartphone dealing with various office tasks, including writing messages and editing documents. All these things push the Lumia 950 XL to the first position in our best Windows smartphone list.