If you are looking to buy a new smartphone in this year, you must be thinking to buy the best one. Some of you might have already decided which smartphone you will buy. However, before making the final decision, read this article, which describes about the devices that have the potentiality to be the best smartphone of 2015. 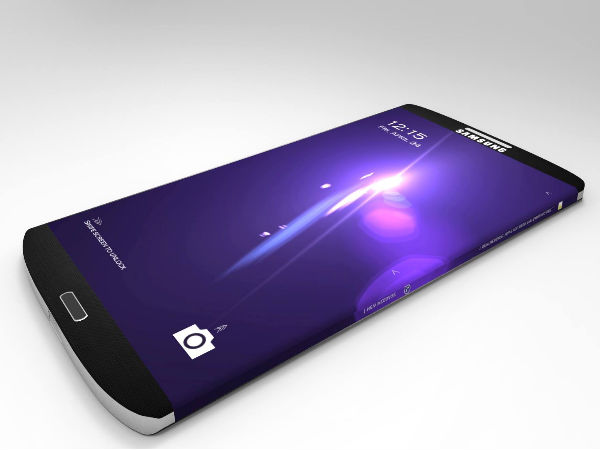 Samsung Galaxy S6 Plus is arguably the most anticipated Android smartphone of this year, which is expected to be released on August 13. The device is rumored to be equipped with the 5.5-inch Super AMOLED display, Dual core Cortex-A57 and quad core Cortex-A53 CPU, Qualcomm MSM8992 Snapdragon 808 GPU, 2910 mAh battery, 32GB internal storage, 2GB of RAM, 5 MP front camera and 16MP rear camera. Overall, it has everything to be the best smartphone of this year.

Apple’s iPhone 6S Plus is rumored to be released in September 2015. It will feature the 5.5-inch IPS LCD display, the new A9 chipset, non-removable Li-Pro 2915 mAh battery, 2GB of RAM, 5MP front camera and 12 MP rear camera. Moreover, it will support 16/64/128GB of expandable storage. Though the smartphone seems to lag behind Samsung Galaxy S6 Plus in terms of hardware specification, it cannot be underestimated, because it is manufactured by such a company which has the ability to enhance the performance of any device by using outstanding software effectively. So, the iPhone 6S Plus will definitely have the potentiality to be the best smartphone of 2015. 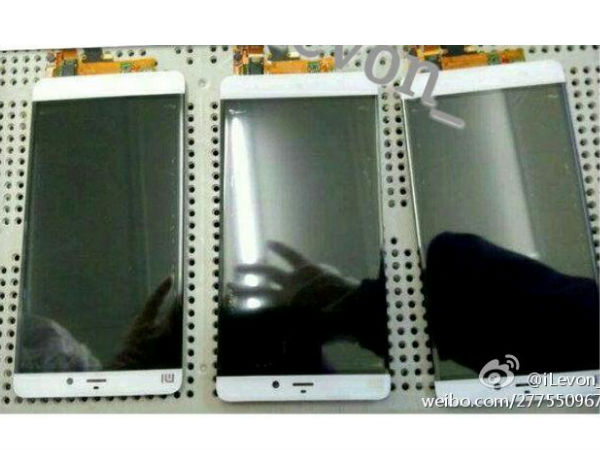 While Galaxy S6 Plus and iPhone 6S Plus are considered to be the major rivals for the title of the best smartphone of 2015, they will have to face a very serious competition from Xiaomi’s Mi5 smartphone, which is expected to be released in the upcoming November. The device will be equipped with the 5.7-inch display with quad HD 2560 x 1440 screen resolution, Qualcomm Snapdragon 810 processor paired with Adreno, 430 graphics chipset, 16GB internal storage and 3GB of RAM. However, there are 2 different things that will make the Xiaomi Mi5 a very strong opponent to beat. The first one is the 20.7 MP camera with Sony Exmor RS sensor, while the second one the 3080 mAh battery. You can love Galaxy S6 Plus and iPhone 6S Plus as much as you can. But they will not feature these types of outstanding camera and battery.

Based on the specification, I can strongly say that the Xiaomi Mi5 will be a very serious threat to Galaxy S6 Plus and iPhone 6S Plus. What do you think? Which one do you think will be the best smartphone of 2015? Inform us about your thoughts through your valuable comments.