Home » Which is the Best Smartphone in the Current Market?

Determining the best smartphone has become a very difficult. The market is full of amazing devices. Moreover, the Mobile World Congress 2016 has gifted the tech enthusiasts with some of the all-time best smartphones, which has made the determination of the best one extremely difficult.

But if you read this article, you will be able to choose the best smartphone effectively and easily. Take a look at the contenders. 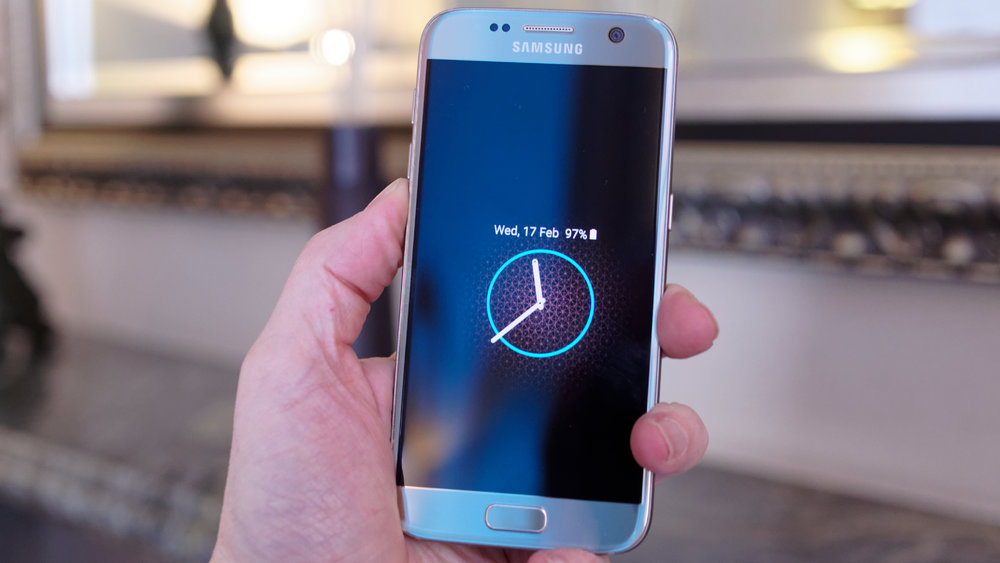 #1 Contender for the Title of the Best Smartphone: Samsung Galaxy S7

The Samsung Galaxy S7 comes with the gorgeous 5.1-inch Super AMOLED display. Having an extremely high pixel density of 577 ppi, it has the most stunning smartphone displays in the market. It has been packed with a powerful specification, including the Exynos 8890 octa-core chipset, 4 GB RAM and Mali-T880 MP12 GPU. As a result, it can run all the high-end games with an incredible pace and graphics. Despite having a lower mega pixel range with respect to the previous model, the 12-MP primary camera can outshine all of its competitors by taking crystal clear photos. The 5-MP secondary camera is great as well. It sports a powerful 3000 mAh battery, which is compatible with the Quick Charge 3.0 technology. As a result, it can be charged up to 83% in just 30 minutes. Overall, it has everything to be the best smartphone of the current market. 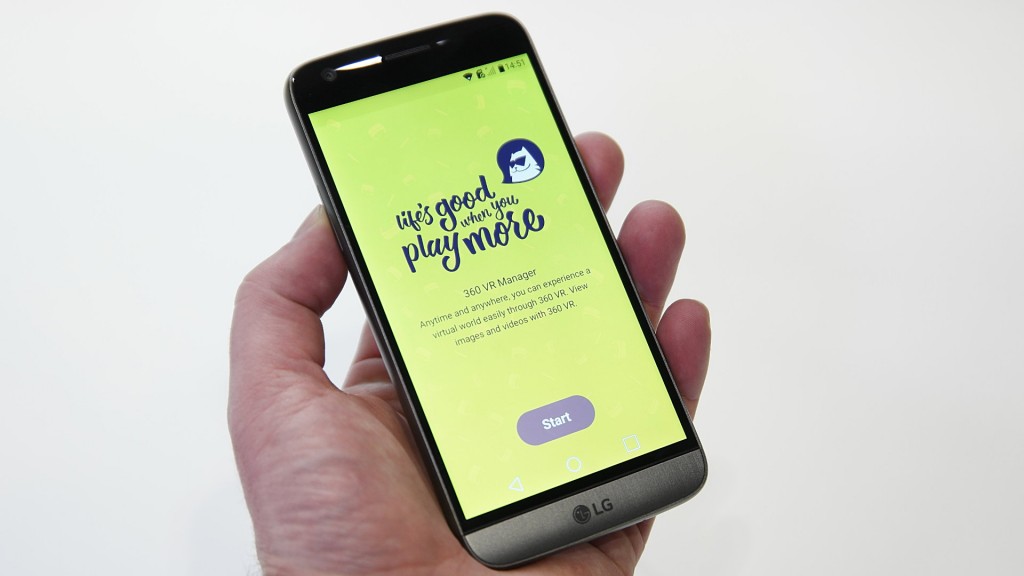 #2 Contender for the Title of the Best Smartphone: LG G5

LG G5 has a razor sharp 5.3-inch IPS LCD display. It has an outstanding pixel density of 554 ppi. It has been equipped the Snapdragon 820 processor, 4 GB RAM and Adreno 530 GPU, which are enough for running all the high-quality games and apps pretty smoothly. It has a dual primary camera (16-MP and 8-MP), which can take extremely detailed shots. The 8-MP secondary shooter is regarded as the best selfie shooter in the market. It has a powerful 2800 mAh battery that supports Quick Charge 3.0 system. Overall, it is a serious contender for the title of the best smartphone on the market. 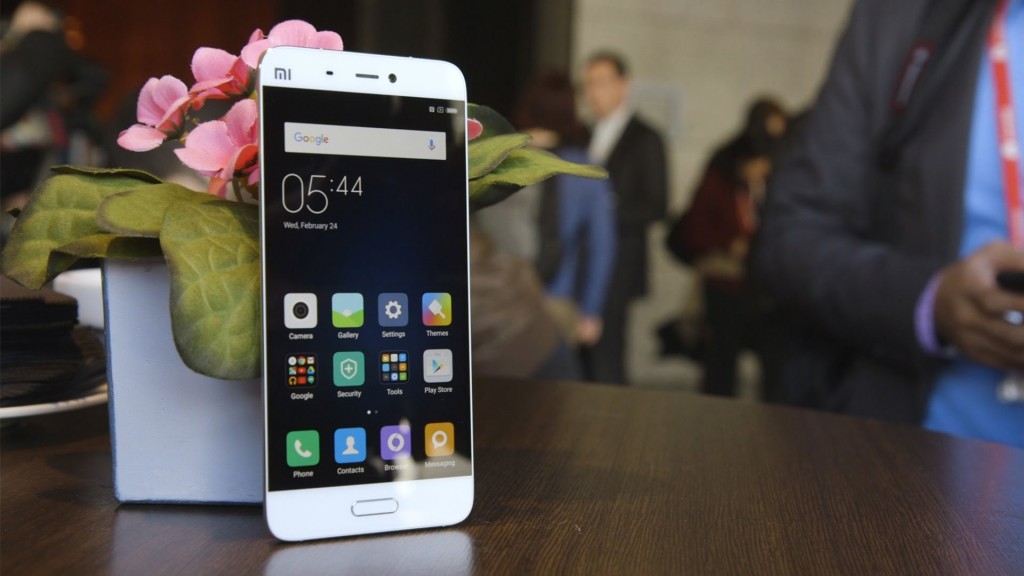 #3 Contender for the Title of the Best Smartphone: Xiaomi Mi5

Xiaomi Mi5 features a 5.15-inch IPS display that has a decent pixel density of 428 ppi. Its processor, RAM and GPU is same as the LG G5. It has a 16-MP rear shooter and a 4-MP front shooter, which perform brilliantly in capturing high quality photos and selfies. Similar to the Galaxy S7, it comes with the 3000 mAh battery and fast charging technology. Despite being equipped with an outstanding hardware, its price is lower than the two aforementioned devices, which makes it a strong contender for the title of the best smartphone.

Which is the Best Smartphone?

What do you think about our verdict? Do you think that some other smartphones have more potentiality to be the best smartphone? Share your thoughts through the comment section.