As we are heading towards the end of 2015, different rumors of the 2016 smartphones have started to heavily surface throughout the web. More specifically, the render of the next generation smartphones has taken the online community by a storm.

The renders always provide us a great overview about the possible appearance of unreleased devices. Based on the render, we have decided to create a list of the best phone 2016 in terms of design. Take a look at these awesome devices: 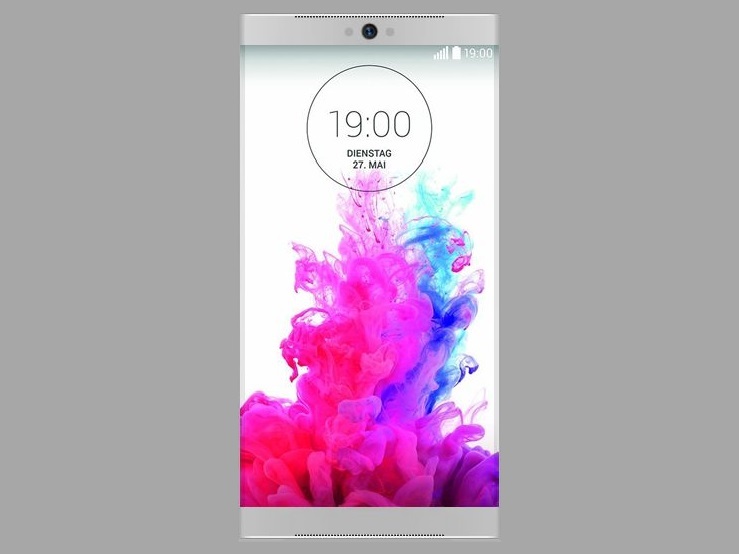 The G-lineup of LG has already taken a strong position in the global smartphone market with not only with its amazing features but also with its outstanding design. The upcoming LG G5 smartphone will be no different. It will have an incredibly beautiful design. The device is rumored to feature innovative edges in the display, which will show different notification, including SMS, email and phone. It will definitely take the LG’s G-brand to a stronger position. The device is also expected to feature an all-metal design. Just imagine what will it look like when a 4K display being added in addition to the innovative edges and all-metal body in a smartphone? It will simply look amazing. For this reason, LG G5 has taken the first position in our best phone 2016 list in terms of design. 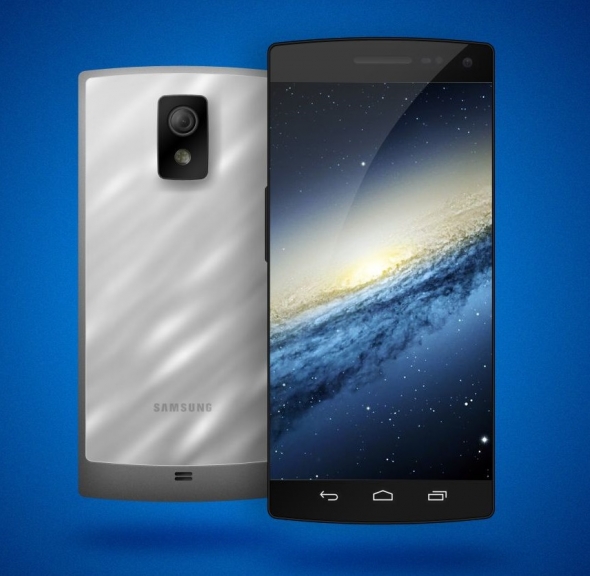 It is quite impossible to exclude Samsung’s next flagship smartphone in any best phone 2016 list. And our one is no different. The Galaxy S7 will have an outstanding look that will make itself and its owners superstars! Similar to the current generation Galaxy S6 Edge, the Galaxy S7 is expected to feature the curved screens that will show different notifications, as Samsung ordered the Taiwanese manufacturers to produce a large number of the particular components, as claimed by the supply sources. Moreover, the dustproofing and waterproofing features, which were taken out from Galaxy S6 with a shock, will return to the Galaxy S7. That means, Samsung’s flagship smartphone of the next year will have a robust design, which pushes it to the second place in our best phone 2016 list based on design. 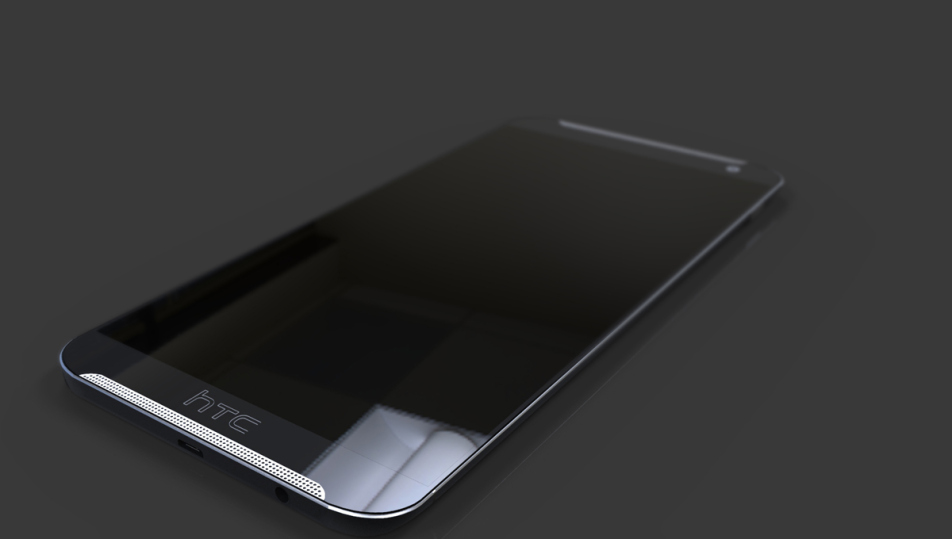 While the current generation HTC M9 is regarded as one of the best looking smartphones around, the upcoming HTC M10 will take the appearance into the next level. The new device is rumored to be slimmer than its predecessor, which will make it look smarter and more beautiful. The power button is also expected to be redesigned. Moreover, the smartphone is expected to feature a waterproofing design, which means that you will be able to take the device while swimming underwater! Due to these amazing features, the HTC M10 takes the final position of our best phone 2016 list with respect to design.