As we are heading towards the end of 2015, different upcoming smartphone rumors are continuing to heavily surface throughout the internet. Some of them have generated a massive buzz in the smartphone community.

In this article, you will find two of the hottest smartphone rumors right at this moment. 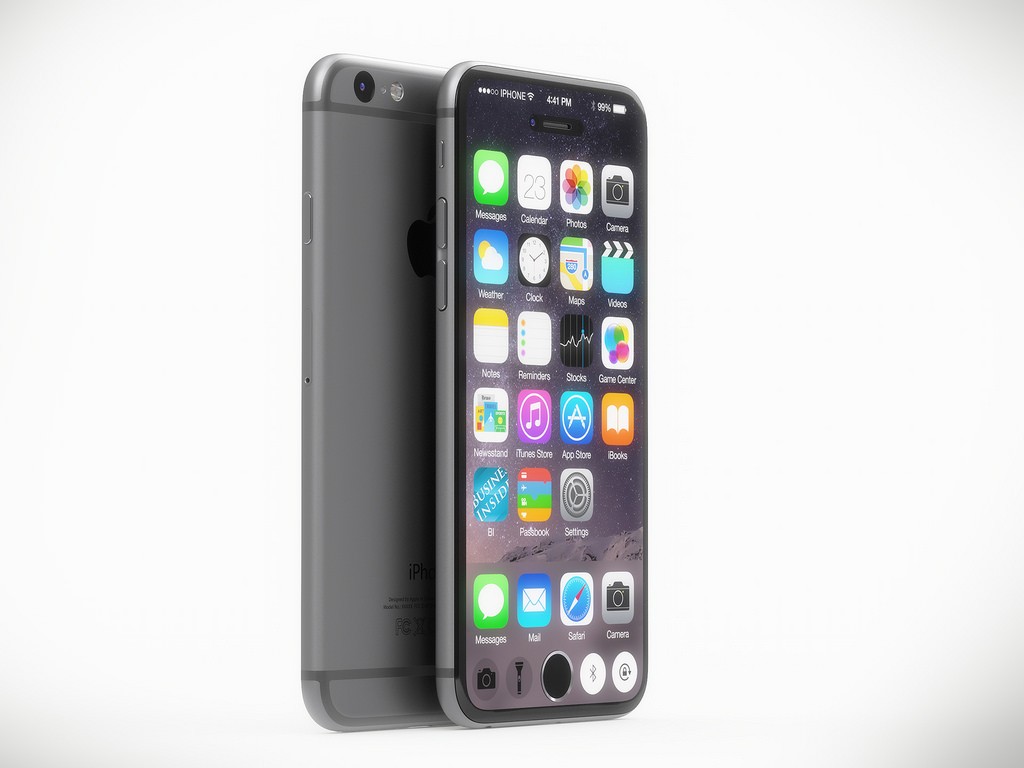 It has been just a few months since we saw the release of the iPhone 6S and iPhone 6S Plus. Nonetheless, the smartphone rumors about the next generation model has already begun to circulate online. According to a report, published by Macworld UK, the upcoming iPhone 7 will be equipped with different new technologies, including the wireless charging system and the self-healing ports. More specifically, the ports will be waterproof. The report also mentions the departure of the standard headphone port. A number of other features have also been mentioned, including the touchscreen with integrated Touch ID, sapphire glass on the display and liquid metal on the chassis of the phone. 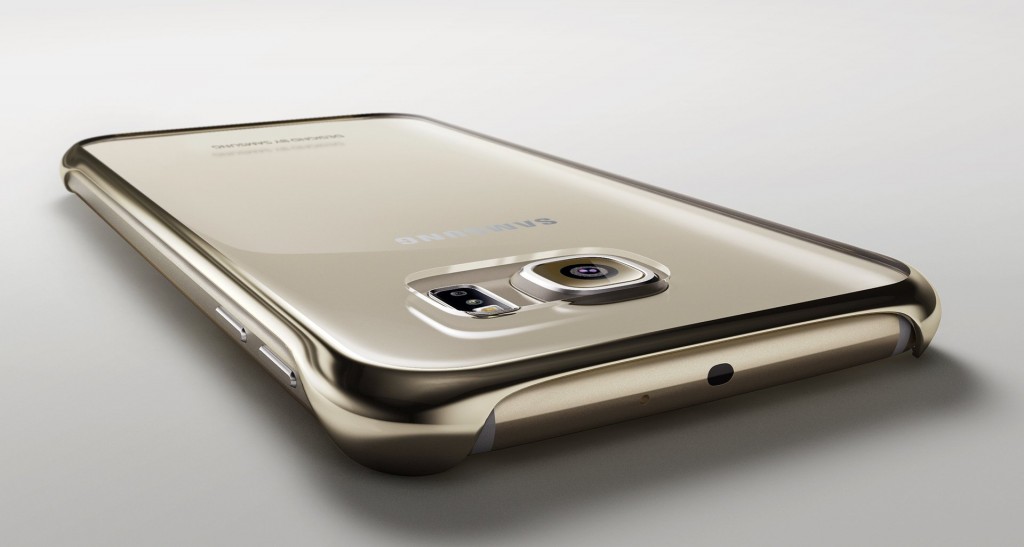 The Galaxy S7 is one of the most highly anticipated smartphones of 2016. As a result, the device has more rumors than any other smartphone. According to different smartphone rumors, the Galaxy S7 is going to feature the pressure-sensitive display, similar to the iPhone 6S. The display will measure the pressure applied by your finger and perform different functions accordingly. The smartphone rumors also claim that the upcoming device will be equipped with the Retina scanner. You will be able to use it to purchase items via Samsung Pay. It has been also said that the Galaxy S7 will come with a high-speed charging port and a revamped camera which will be capable of taking high quality photos, even in low light. If these rumors are true, the Galaxy S7 will definitely turn out as an unbeatable smartphone.

This is the end of the article. Keep in touch with us to get more smartphone rumors.