Home » Smartphone Reviews: HTC One A9 and Microsoft Lumia 650

If you are looking for the new smartphone reviews, you are reading the right article. Here, you will find reviews on two of the latest handsets on the market. Take a look at them. 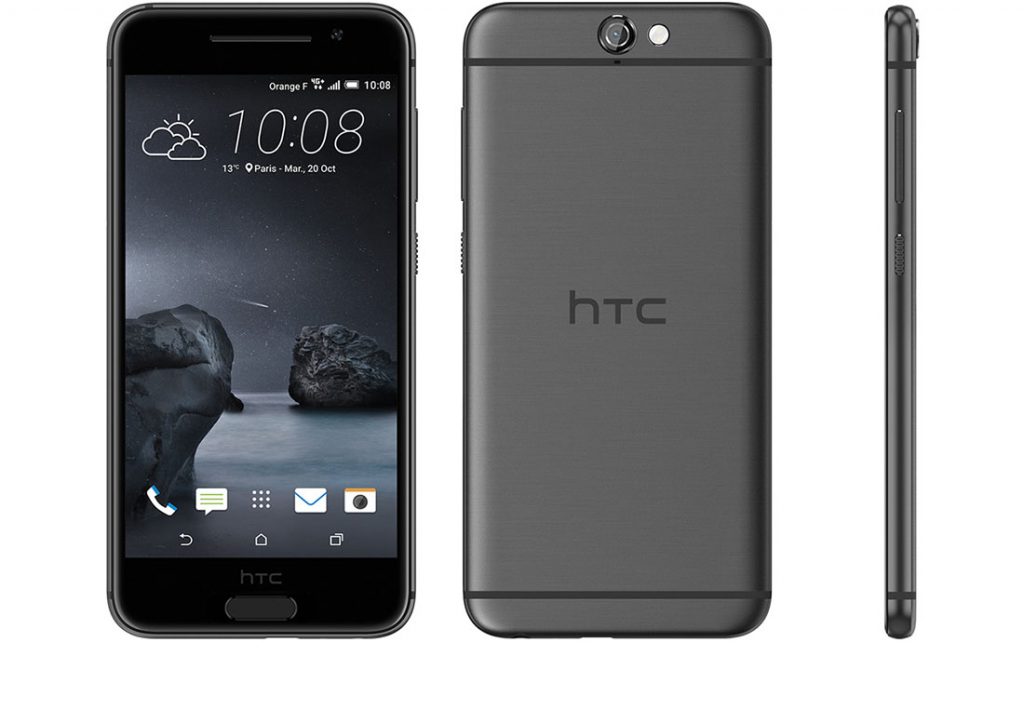 Smartphone Reviews: HTC One A9

The HTC One A9 looks quite similar to the iPhone. However, if you look closely, you will find several differences, including the power button that is nicer to press, the volume buttons on the right and the headphone jack at the bottom. The smooth back looks gorgeous. As a result, it receives a massive admiration from different smartphone reviews.

The HTC One A9 has a 5-inch AMOLED display. Despite not having QHD resolution, it can still produce a stunning view. Thanks to its outstanding color reproduction system that brings an incredible sharpness to everything displayed on the screen.

The 13-MP primary camera is able to take good shots. But it is not as stunning as the other flagship smartphone cameras of the HTC. More specifically, sharpness and color reproduction of the images captured through the automatic mode seemed a bit less. However, according to different smartphone reviews, the low light performance is impressive. Same thing happens to the 4-MP secondary camera.

The HTC One A9 has been packed with the Snapdragon 617 chipset and 3 GB RAM. As a result, it has become as powerful as the Nexus 6P in the Geekbench 3 test. With the Adreno 405 GPU, it can run almost all the mid-range games with a stunning graphics.

The HTC One A9 has a smaller 2100 mAh battery. However, it is still able to produce about a day long power backup. Thanks to the advanced power saving options and the new Android Marshmallow operating system.

Despite having some issues with the camera, the HTC One is a great device. If you are looking for a stylish smartphone, you must go for it. 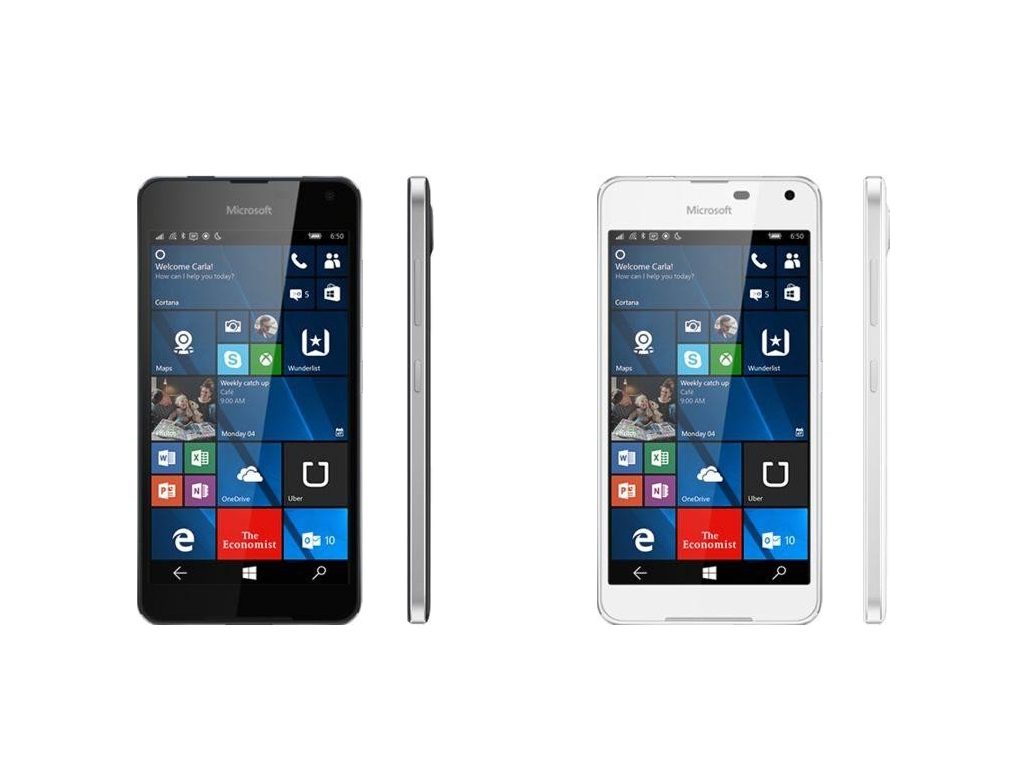 Having a thickness of only 6.9mm, the Lumia 650 has become the slimmest Lumia ever. With the soft-touch matte plastic rear and aluminum frame, it feels really pleasant to grab. For these reasons, most of the smartphone reviews praise the design.

The 5-inch display comes with a pixel density of 297 ppi. Though it sounds a bit low, it is adequate for producing a clear and sharp view. Thanks to the OLED panel that offers outstanding color accuracy and nice viewing angles.

The 8-MP primary camera can capture sharp and colorful photos in good light. However, the images often tend to be quite dark. However, this issue can easily be fixed with the advanced features of the camera app. Despite showing a good performance in good light, it fails to impress in the low light environment. The device also comes with a 5-MP secondary camera that can take amazing selfies.

The Lumia 650 comes with the Snapdragon 212 processor, Adreno 304 GPU and 1 GB RAM. In terms of the cheaper price tag of only $289, the hardware looks absolutely OK. You can run all the basic apps and entry level games with a super pace. We haven’t experienced any lagging issue in it.

The Lumia 650 sports a 2,000 mAh battery. It can run a day comfortably while being used moderately. As a result, it receives positive feedback from most of the smartphone reviews.

If you are looking for a cheap smartphone that is cheap, stylish and can perform with an acceptable pace, the Lumia 650 is definitely the right choice for you.

Keep in touch with us to get more smartphone reviews.