While the major manufacturers are bringing new smartphones gradually in 2016, many of the smartphone enthusiasts are quite interested in purchasing the 2015 smartphones. The reason behind the move is associated with the cheaper price tag. That’s why we have published an article on the smartphone reviews 2015, which covers two of the hottest handsets of last year. Take a look at them. 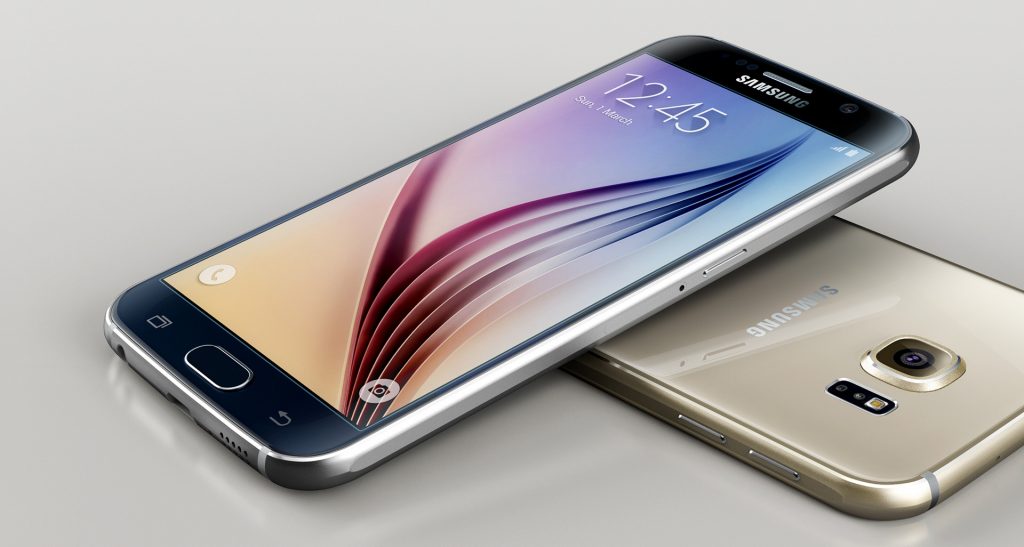 Instead of using plastic, Samsung has decided to use the metal cover in the Galaxy S6. In combination with the strong glass case, it has become one of the most premium feeling devices of 2015. It is really pleasant to hold. As a result, it has received positive feedback from most of the smartphone reviews 2015.

The 5.1-inch display of the Galaxy S6 comes with a high pixel density of 577 ppi. It is arguably the best smartphone screens of last year. If you watch HD movies in it, you will be completely blown away by the stunning view.

The 16-MP primary camera of the Galaxy S6 is the second best smartphone shooter of 2016. It can take absolutely stunning photos. The color of the captured images looks really vibrant. The 5-MP secondary camera shows an amazing performance while making video calls and taking selfies. Most of the smartphone reviews 2015 highly praised the shooters for the outstanding performance.

The Galaxy S6 is able to run all the high-end games and apps with a super pace and graphics. Thanks to the Exynos 7420 octa-core processor, 3 GB RAM and Mali-T760MP8 GPU. You will never face any lagging issue. The device also comes with different internal storage options, including 32GB, 64GB and 128GB. However, it has a major issue. It doesn’t have any microSD card slot. So, you cannot expand the storage capacity.

The Galaxy S6 has a powerful 2550 mAh battery. It can last for a day comfortably. But do not expect the same performance of the 2800 mAh battery of its predecessor. Moreover, it is no longer removable.

Despite having some major issue, including the lack of the microSD card slot and removable battery, the Galaxy S6 is one of the most popular smartphones of 2015. All the credit goes to the impeccable performance, outstanding shooters and stunning display. 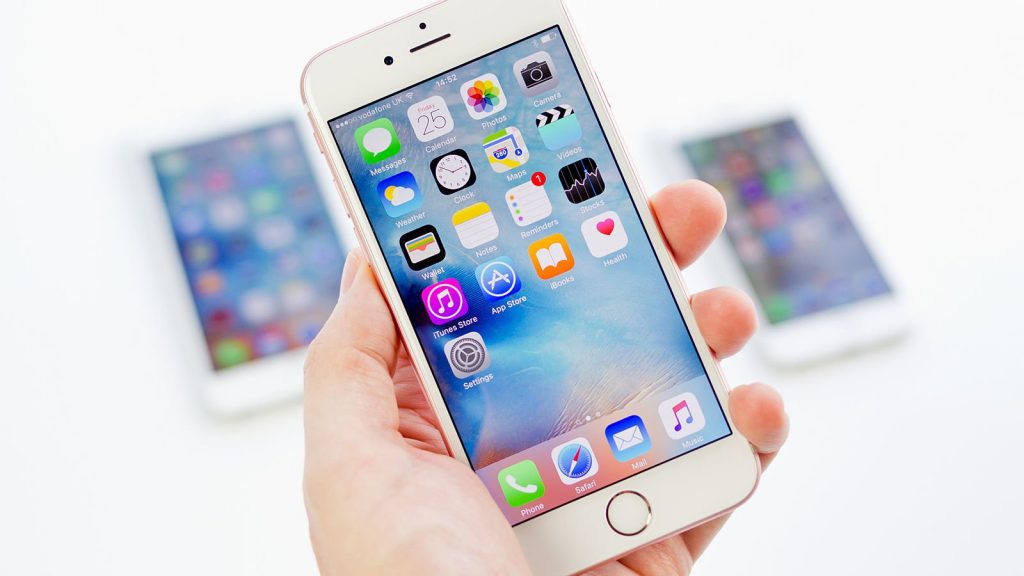 The iPhone 6S looks quite similar to the predecessor. However, there are some changes. The frame has been slightly thicker. The metallic chassis feels really pleasant to grab. Being constructed with the 7000 series aluminum, it has become the strongest iPhone ever. For this reason, all the smartphone reviews 2015 have highly praised the design.

The 4.7-inch IPS LCD display comes with a decent resolution of 750 x 1334 pixels. It also has a decent pixel density of 326 ppi. However, in terms of the higher price tag, the display should have been much better. Nonetheless, it will not disappoint you, as it is clear, bright and colorful. Moreover, it comes with a new technology, called 3D Touch pressure sensitive system. As a result, it had received admiration from most of the smartphone reviews 2015.

The 12-MP rear shooter can capture great photos in the daylight. But in the low light environment, it fails to show the same performance. Frame rate seems to drop in this condition. The 5-MP front shooter shows an outstanding performance in taking selfies.

The iPhone 6S comes with the faster dual-core 1.84 Twister CPU and 2 GB RAM. As a result, it has become significantly faster than its predecessor. With the improved PowerVR GT7600 GPU, it is able to produce a better graphics performance. The device excels running all the high-end games with a stunning graphics. It has different storage options, including 16 GB, 64 GB and 128 GB. However, similar to the Galaxy S7, the microSD card slot is unavailable.

The iPhone 6S has a 1715 mAh battery. Its performance is good. But it is not better than the battery of the Galaxy S6.

The iPhone 6S may have an average display and battery. But its build quality, design and performance are outstanding. It is definitely worth every bit of your penny.

This is the end of our smartphone reviews 2015. Keep visiting our website go get more reviews on the hottest smartphones.