If you are looking for the hottest smartphone deals, you have come to the right place. This article provides you with two amazing deals that are buzzing the smartphone market. Take a look at them. 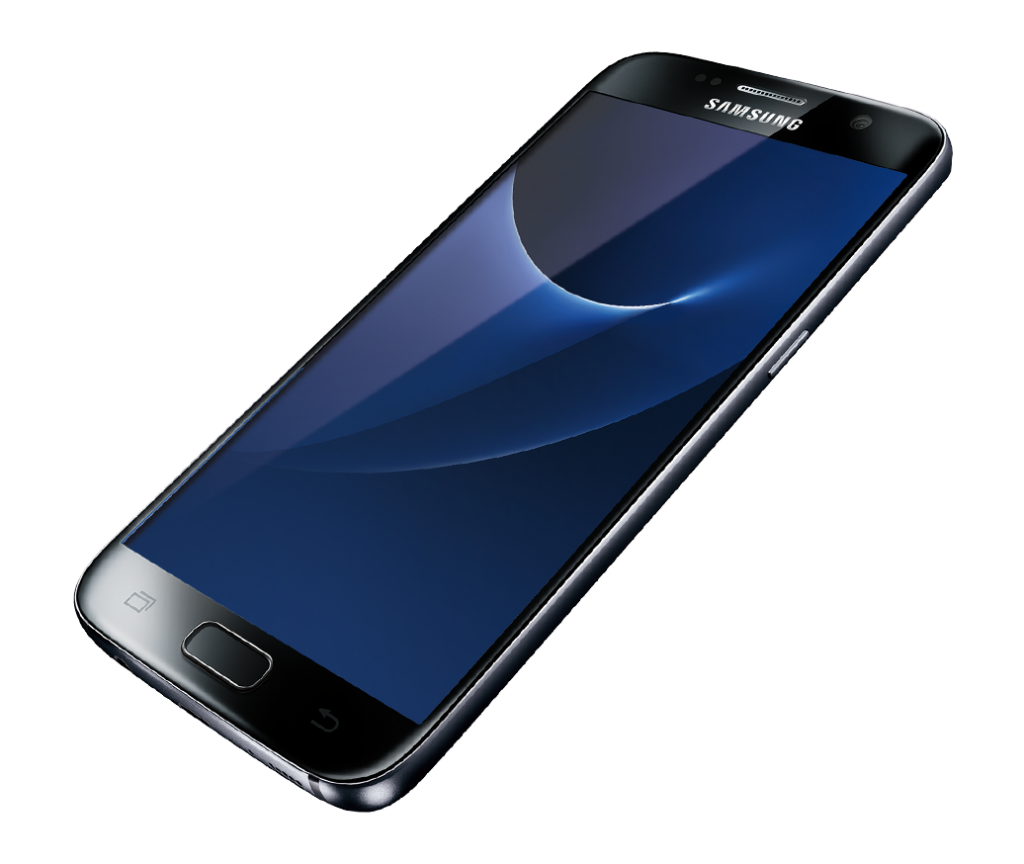 Smartphone Deals: Buy Samsung Galaxy S7 at $669 and Get a Second One for Free

Being launched just a few days ago, Samsung Galaxy S7 has generated a massive buzz in the smartphone market. Its outstanding design, camera and specification have made it incredibly appealing to everyone. But being tagged with a higher price of $799, it is not affordable to the most of the customers. But a great offer might enable you to purchase it. T-Mobile is offering the Samsung Galaxy S7 at only $699. It is one of the hottest smartphone deals on the market, as it allows you to save a massive $80. More significantly, you can get a second one for free. You need to pay for both the devices upfront. Then you will receive a Prepaid MasterCard gift card that will provide you with the money equivalent to the cost of the second device. So, you cannot afford to miss this amazing offer.

The Samsung Galaxy S7 has been equipped with the 5.1-inch QHD display, super-fast Snapdragon 820 processor and the massive 4 GB RAM. Its 12-MP rear shooter can take stunning photos in the low light environment. The camera also features dual pixel technology that enhances the clarity of the photo significantly. With the large 3000 mAh battery, the device can stay alive for a longer time. Overall, it is one of the best smartphones of 2016.

The LG Google Nexus 5X has achieved a massive popularity due to its cheap price and top notch design and specification. The retail price of the device is $339.99, which looks quite reasonable. However, you can get the device at an even cheaper price. B&H Photo-Video are offering the Nexus 5X at only $299.99. So, you can save $40 in your pocket. More specifically, it is a 12% discount. As a result, it is regarded as one of the best smartphone deals on the market.

The Nexus 5X comes with 5.2-inch 1080p IPS display, hexa-core processor and 2 GB RAM. Its 12-MP primary camera can capture stunning photos as well as record 4K videos. Its 5-MP secondary camera can take high-quality selfies. It has a powerful 2700 mAh battery that can be charged up to 4 hours of battery life in just 10 minutes with the help of the Quick Charge 2.0 technology. Overall, it is an amazing device.

Keep in touch with us to get the hottest smartphone deals.