If you are a cost conscious person, you might always be looking to buy a handset at the cheapest price. You also want the smartphone to have a decent performance. The question is: is it possible to buy such a device that has a cheaper price and decent performance at the same time?

The answer is “Yes!” Samsung has developed a number of cheap smartphones for the cost conscious consumers. If you read this Samsung smartphones list of 3 best entry level models, you will not have any problem to find such a device. 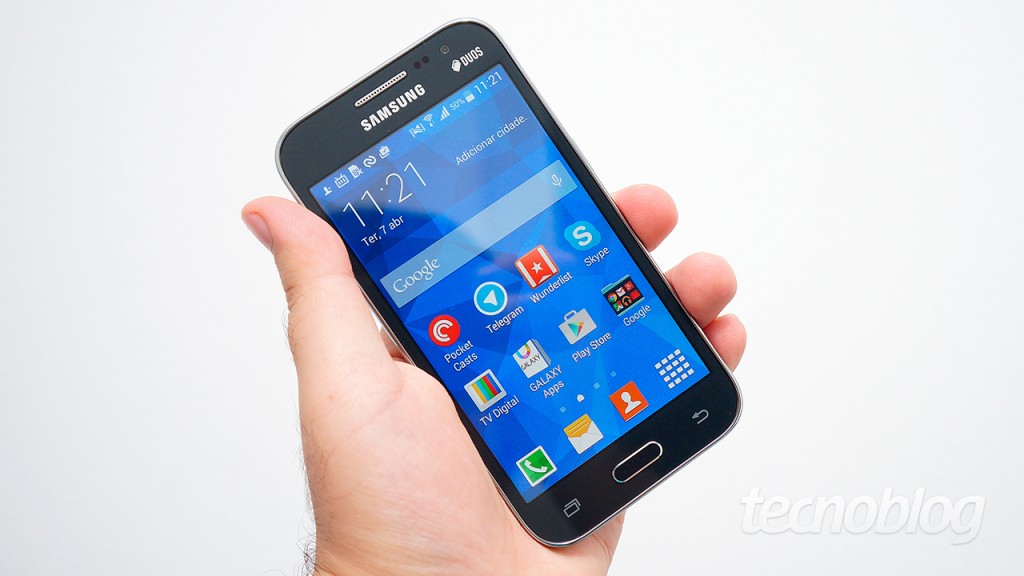 Release time: The device had been first released in March 2015.

Features: The Galaxy Win 2 has been equipped with a 4.5 inch display having a resolution of 480×800 pixels, which is compatible with digital TV. It also features the quad-core Snapdragon 410 CPU, dual SIM usage option, 1GB of RAM and 8GB expandable internal memory. The device sports a 2000 mAh battery, which ensures that there is plenty of juice available for using it all day long. Being a perfect device for the cost conscious people, we have put Galaxy Win 2 in the first position on our Samsung smartphones list.

Price: The price of the smartphone is only $156. 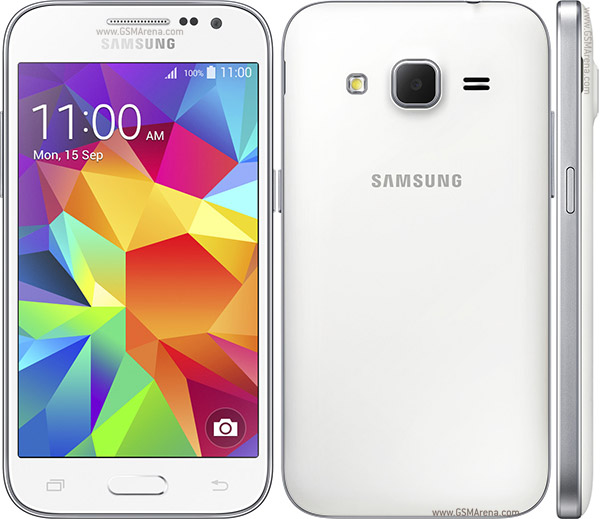 Release time: The smartphone had been launched in November 2014.

Features: The Galaxy Core Prime has a 4.5-inch capacitive touchscreen, which has a resolution of 480×800 pixels. It features the Quad-core 1.2 GHz Cortex-A53 CPU, 8GB expandable internal storage, 1GB of RAM and 2000 mAh battery. It contains Adreno 306 GPU, which is perfect for playing mid-level games. It also features the 5MP primary camera, which is able to capture vibrant photos. For this reason, Galaxy Core Prime has taken the second spot in our Samsung smartphones list.

Price: The device has been tagged with a decent price of $168. 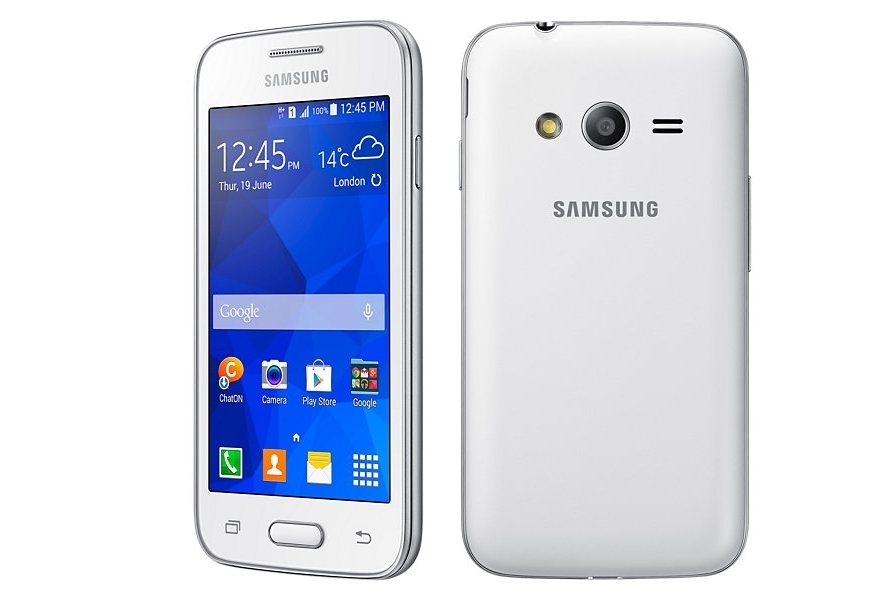 Release time: The device had been introduced in July 2015.

Features: Galaxy V Plus has a 4-inch TFT capacitive touchscreen with a resolution of 480 x 800 pixels. It has a dual-core 1.2GHz CPU, 4GB internal memory, 512MB of RAM and 1500 mAh Li-Ion battery. It has dual-SIM connectivity. Moreover, it operates through Android 4.4 Kitkat. Though the configuration doesn’t look outstanding, it is definitely perfect for the cost conscious customers, which pushes itself to the third and final position of our Samsung smartphones list.

Price: Samsung manufactures Galaxy V Plus specifically for the cost conscious consumers. As a result, the price has been set to only $82!

I hope that this Samsung smartphones list will help the budget minded customers significantly. Which one do you like most? Inform us by hitting the comment button.