If you are a smartphone user of the Korean tech giant, you must have been looking for the Samsung latest updates. We don’t blame you, as the updates are very important for the security of your device.

In this article, you will find two news on the Samsung latest updates. 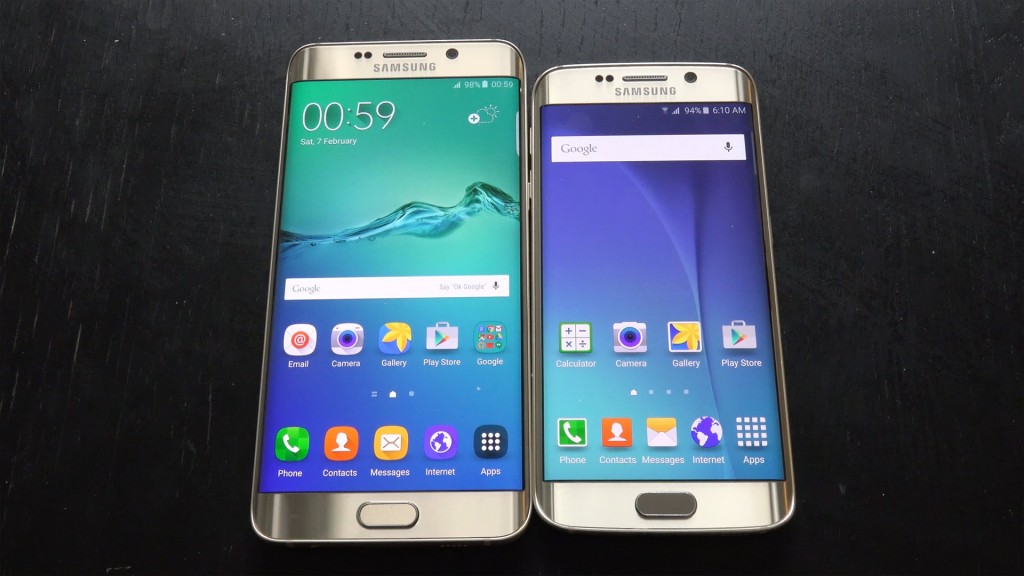 As previously expected, Samsung has once again released security update for all of its latest flagship smartphones, including Galaxy S5, Galaxy S6, Galaxy S6 Edge, Galaxy S6 Edge+, Galaxy Note 4 and Galaxy Note 5. The update is available for different regions, including Australia, Asia, Europe, South America and North America. The update looks quite similar to the recently released update for the Nexus smartphones. According to the reports on Samsung latest updates, it comes with the solution to the 10 security issues and 7 major vulnerabilities. It also comes with the patch that fixes the issue of the Qualcomm Wi-Fi driver. Moreover, it fixes a major bug that would have provided the hacker with the remote access. Overall, it is a very significant update that you must install to your Samsung device.

Earlier, a number of different reports claimed that the Galaxy Note 5 will receive its very first Android 6.0 Marshmallow update in the US on the carrier AT&T. But here is a big surprise. The device has received the update, but on AT&T’s major rival – Verizon. According to the report on the Samsung latest updates, the Verizon users are getting the update to the Galaxy Note 5 via OTA (Over the Air). The update will definitely boost the user experience and performance of the phablet significantly. On the other hand, the users of the AT&T will still have to wait a long time, as the Marshmallow update remains in the manufacturing process.

Keep in touch with us to get more news on the Samsung latest updates.