Home » Motorola Smartphone List: Which is the Best One on the Market? 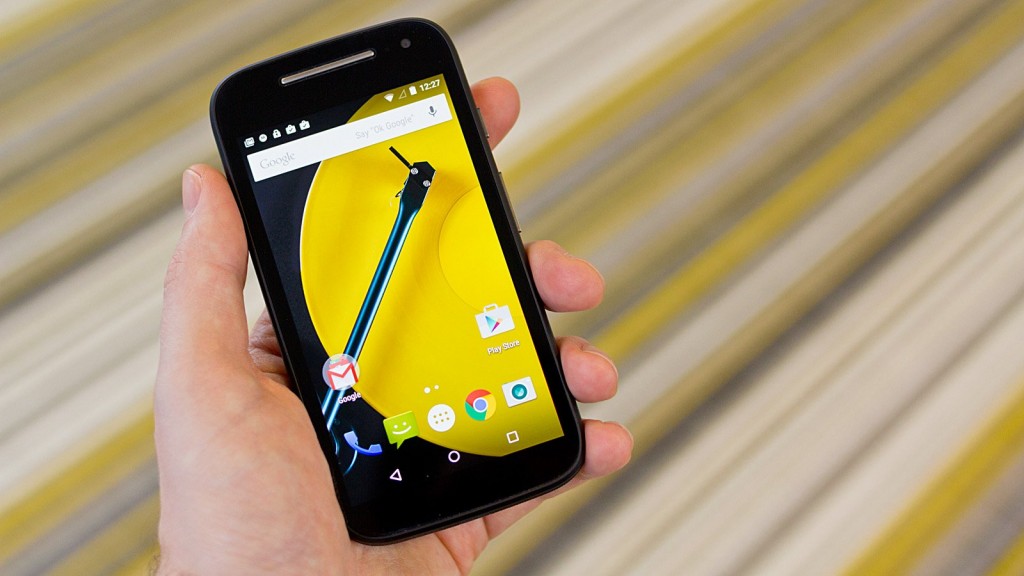 Motorola Moto E (2015) may feature the older Snapdragon 410 processor. But it is one of the hottest devices in the market. Thanks to the cheaper price tag of only £109. The key feature of the device is its outstanding design. It looks simply amazing and can take your smartness to a new level. Its 4.5-inch IPS LCD display is very good. It has a 2390 mAh battery, which has an outstanding endurance rating of 82 hours. The 5-MP primary camera and the VGA secondary camera are decent. More importantly, it supports microSD card and 4G. Overall, it is an outstanding device with respect to the cheap price. For this reason, the Motorola Moto E (2015) takes the third spot on our best Motorola smartphone list. 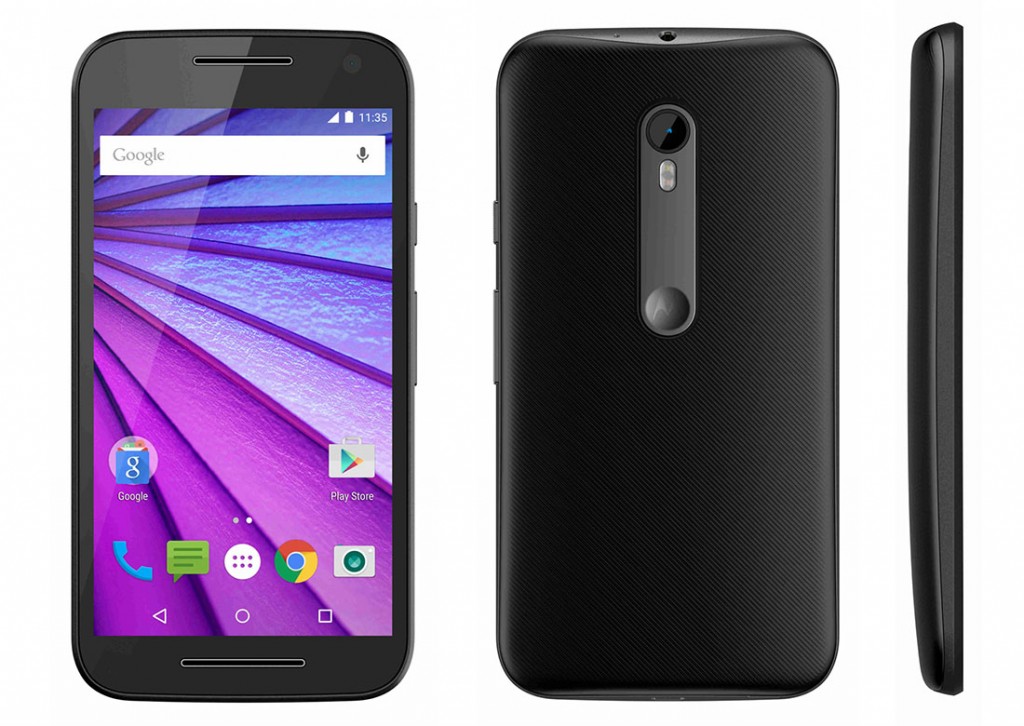 Despite being a bit chunky, the Motorola Moto G (3rd Generation) looks really great due to its lovely design. It comes with the water resistant feature. So, you can take it to the swimming pool without any concern. It also comes with the Moto Maker. As a result, you can make a massive customization in the smartphone. Its 13-MP rear shooter and 5-MP front shooter are very impressive. On top of that, it has a powerful 2470 mAh battery that offers a long back up time. The Snapdragon 410 processor and Adreno 306 GPU may not sound impressive to you. But in terms of user experience and cheaper price tag of only £159, it is an amazing device. As a result, the Motorola Moto G (3rd Generation) takes the second position in our best Motorola smartphone list. 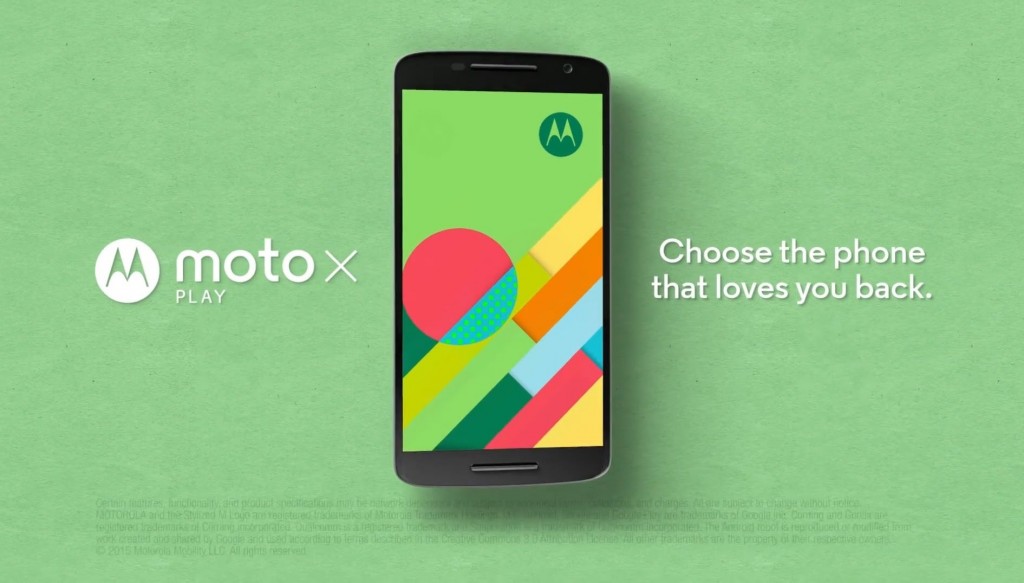 The Motorola Moto X Play has a large 5.5-inch IPS display. It has a high pixel density of 403 ppi. As a result, it offers a crystal clear view. The 21-MP primary camera shows a decent performance. The 5-MP secondary camera is very impressive. Like the Motorola Moto E (2015), it also comes with the Moto Maker customization feature. However, the most significant feature of the device is the powerful 3630 mAh battery. Having an outstanding endurance rating of 83 hours, it is considered as one of the strongest Android smartphone batteries in the market. All these things push the Motorola Moto X Play to the first position in our best Motorola smartphone list.