During the last two months, most of the major smartphone manufacturers have revealed their new smartphones. But LG hasn’t revealed any new handset. As a result, the rumors about the release of new LG smartphones are swirling throughout the internet.

The rumors of the upcoming LG smartphones have been intensified even more with a new teaser published on YouTube. The teaser shows a glimpse of a new device, which is rumored to be known as LG V10. More specifically, it reveals that the device will feature a dual-display. If it really happens, the device will be the very first LG smartphone to feature such type of display.

The additional screen seems to be placed above the typical display. More specifically, it looks to be placed next to the front dual-cameras. However, the dual-display is really hard to notice, as the teaser provides a glimpse of the device for less than a second. You need to pause the video to see it comfortably.

The new teaser also shows the revelation date of the device, which is October 1. A special event is scheduled to take place in the particular date. In addition to the V10, multiple new LG smartphones are expected to be revealed as well. 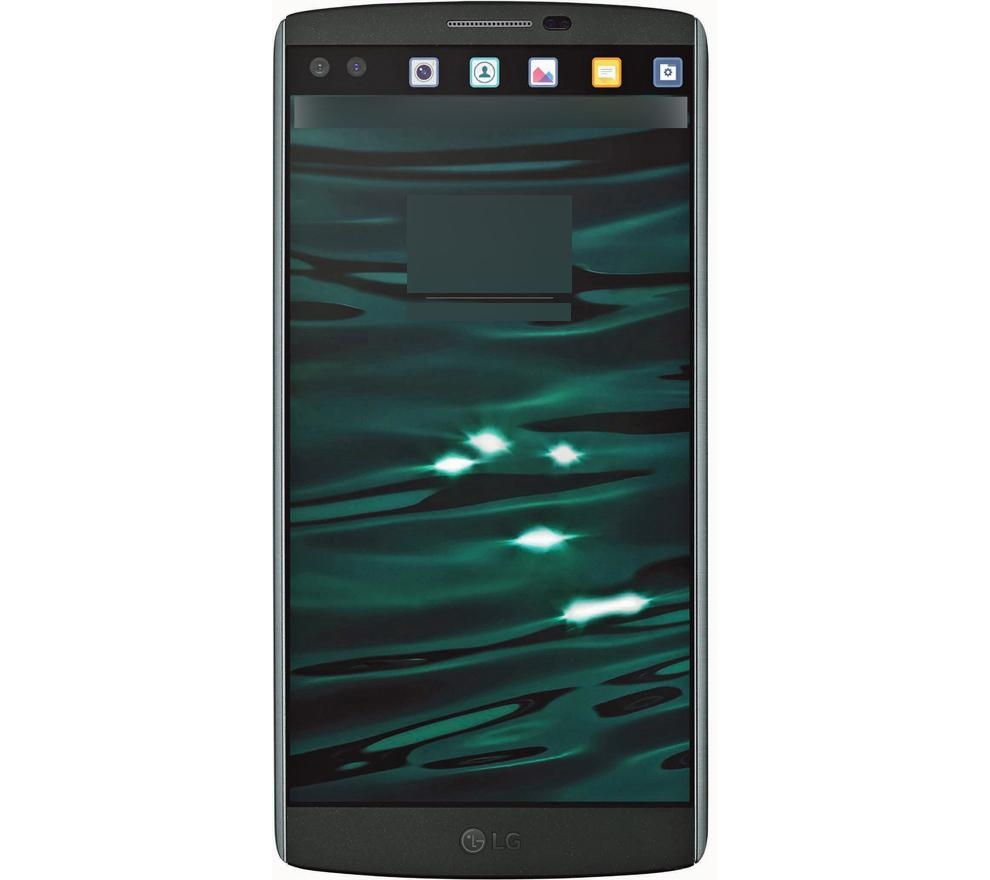 What do Rumors on LG Smartphones Think about the Specification of V10?

According to the rumors on LG smartphones, the V10 will be equipped with all the high-end components. Earlier this month, a person named Evan Blass leaked the images of the smartphone for the very first time. When asked about the potential specification, he claimed about the inclusion of 5.7-inch QHD display, 3GB RAM, octa-core Snapdragon processor, the 16-MP rear shooter, the 5-MP front shooter and 64GB of internal storage capacity. Overall, it will be one of the major LG smartphones of 2015. The device is expected to compete with Samsung Galaxy Note 5 very strongly.

We will provide more details about the device after it is being released on October 1. So, do not forget to check our website regularly to get more rumors on new LG smartphones.

According to different rumors, there are even more LG smartphones in the developmental process. One of them is the LG G4 Note. The device is expected to be equipped with a removable battery. It is indeed a good news for all the smartphone enthusiasts, who always prefer to have devices with removable batteries.

We will provide more details about the upcoming LG smartphones. So, do not forget to check our website regularly.