LG smartphones have taken the global smartphone enthusiasts by a storm. Thanks to the top notch specification and outstanding performance.

In this article, you will find the two hottest news on the LG smartphones. 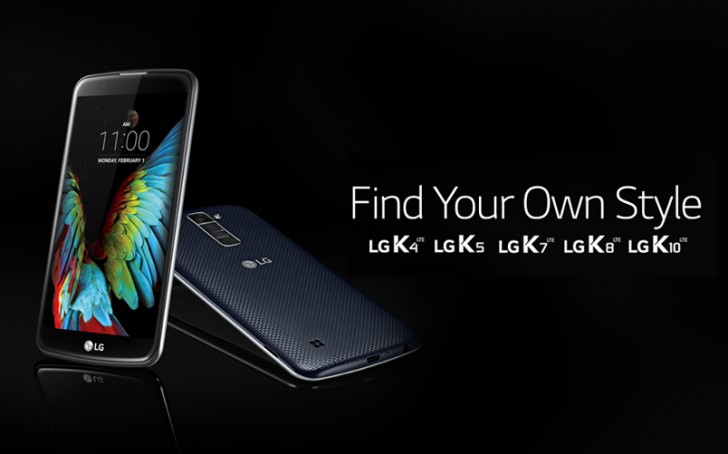 Last week at CES 2016, LG had introduced a new smartphone brand, called K-series. The company revealed two models of the new line-up, called K10 and K7. And now, LG has mentioned more models of the K-series in its Facebook page. An image has been published, which shows the words LG K4, LG K5 and LG K7. So, it seems that the Korean smartphone maker will launch K-series smartphones in five different variants. However, many people predict that there will be another version, called LG K6.

The K-series handsets are considered as the new mid-range LG smartphones for the consumers who have a tight budget. The LG K10 has been equipped with 5.3-inch IPS display. It will be available in 3 variants having different RAM capacities, including 1, 1.5 and 2GB. The LG K7 will have a slightly smaller IPS LCD display of 5-inch. It will also have different variants. In this case, the capacity of RAM (1 / 1.5 GB) and internal storage (8 / 16 GB) will be the differential factor. However, no details about the other models of the K-series haven’t been revealed. The new LG smartphones are strongly expected to achieve a huge success in the emerging markets, like India. 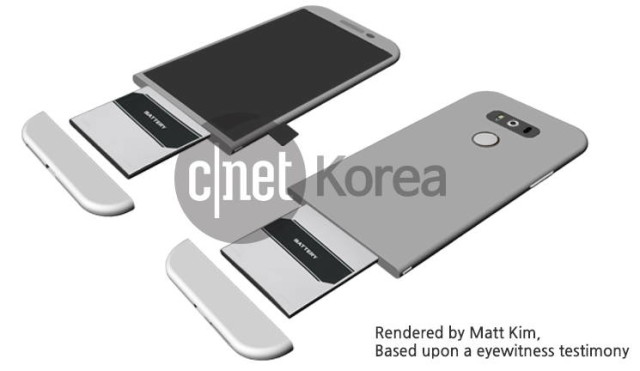 During the last several months, we have published articles about the LG G5. We said that the device will come with some amazing, innovative and unique features. Here is another great news. According to CNET Korea, the next-generation smartphone will come with a slide-out battery. It says that the users will be able to eject the battery just like you do with the clip of the firearms. In order to do so, LG is said to construct the body of the device with the metal. So, it will be the very first device of the G-series to feature the metal body. If these things really happen, the G5 will definitely become one of the most innovative LG smartphones of all time.

The LG hasn’t made any announcement regarding the release of the G5. But it has sent out invitations for its special event on February 21. It is expected that the upcoming device will be revealed at the same date.

We will post more articles on the upcoming LG smartphones. So, do not forget to check our website regularly.