Home » Best Smartphone to Buy: 3 Devices with the Most Amazing Rear Shooters

When you think about the best smartphone to buy, different key factors come to your mind. One of them is the camera. Everyone wants to buy a smartphone that has a shooter with an impeccable photo capturing ability.

In this article, you will find 3 best devices with the most amazing rear shooters. Take a look at them. 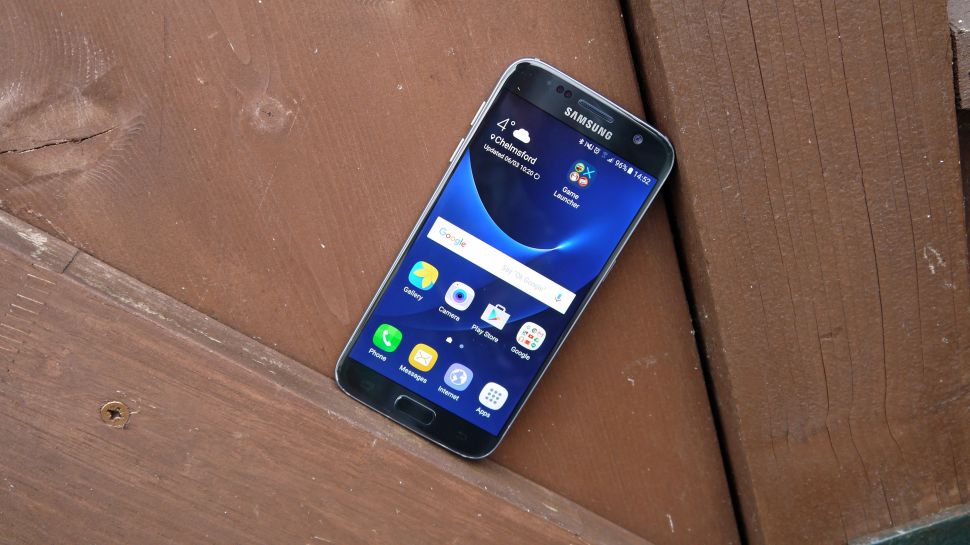 The megapixel range of the primary camera of the Samsung Galaxy S7 has been decreased from 16-MP to 12-MP. But still, it is able to take even better shots than its predecessor. Thanks to the new dual pixel technology, which makes it one of the fastest shooters in the smartphone market. More specifically, it can capture photos two to three times faster than the iPhone 6S Plus. With the wider f/1.7 aperture, the shooter can take more lights than the previous model. As a result, the captured photos become clearer and brighter, even if you take them in the low light environment. If you are looking for a device having an extremely fast and impressive shooter, the Samsung Galaxy S7 is definitely the best smartphone to buy. 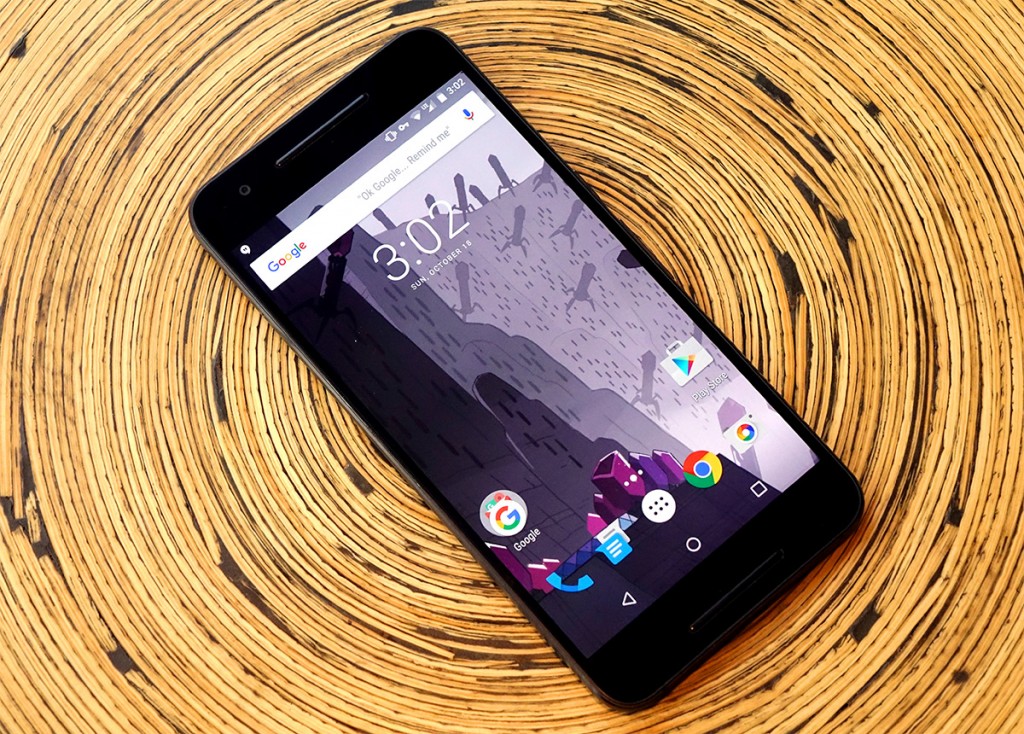 The devices with the top notch rear shooters are always tagged with a very high price. So, most of the middle class consumers cannot afford to buy them. However, there is an affordable device in the market that can take stunning shots. It is the Google Nexus 6P. The $500 device comes with a 12.3-MP primary camera. Due to the larger pixel size of 1.55-micron, the shooter is enabled to let in more light and capture vibrant photos. It performs really well in taking high-quality photos in the darker environment. If you are a budget minded buyer and looking for a handset with an outstanding rear shooter, the Google Nexus 6P is clearly the best smartphone to buy. 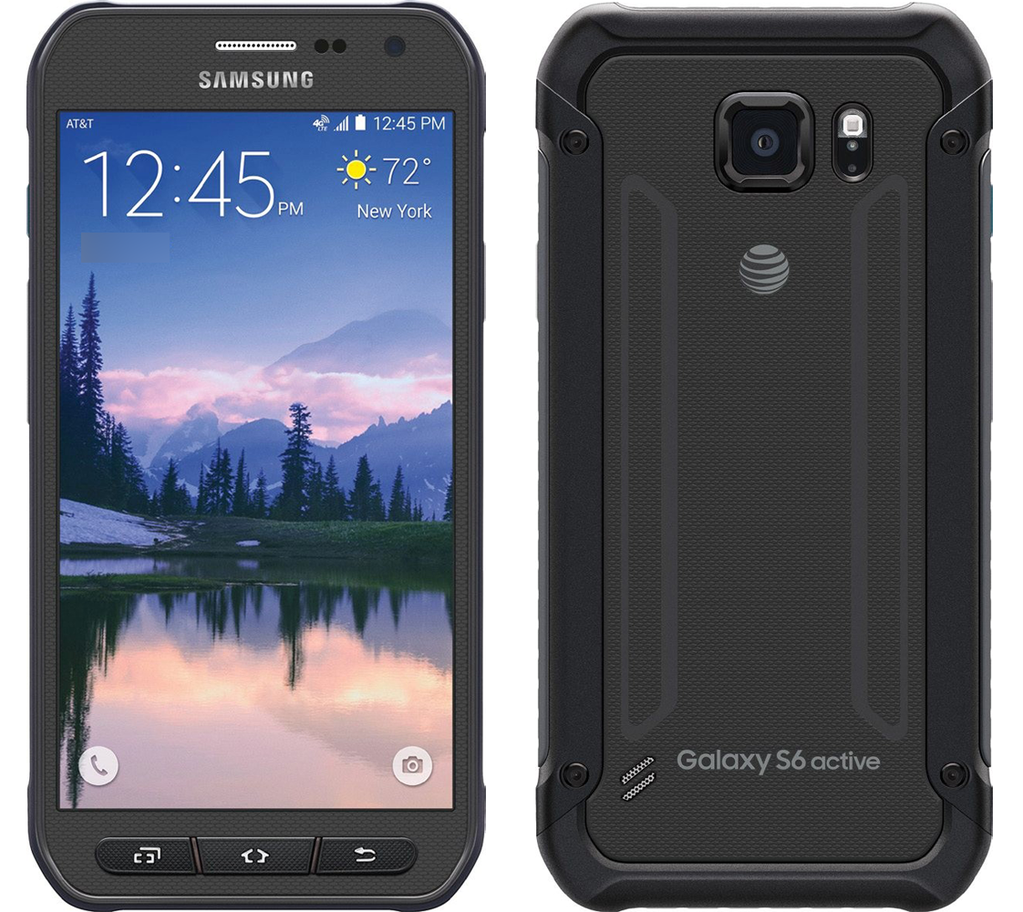 If you have a tendency to go outdoor and underwater very often, the Samsung Galaxy S6 Active is the right option for you. It has a rugged body, which is nearly unbreakable. It can survive the accidental drop from your hand to the stairs. It can also survive 30 minutes under water. So, you can take photos underwater with the dolphins! Its 16-MP rear shooter is able to take not only razor sharp photos but also record crystal clear videos. If you are a sports and outdoor enthusiast, the Samsung Galaxy S6 Active is the best smartphone to buy.

This is the end of the article. What is your verdict on the best smartphone to buy? Share your thoughts through the comment section.