Home » Best Smartphone in the World: 3 Outstanding Devices that You Must have Right Now

Best smartphone in the world is the fact that swirls through the head of most of the smartphone enthusiasts. If you read this article, you will have a clear understanding of the most amazing handsets in the current market.

In this article, you will find 3 outstanding devices that you must have right now. 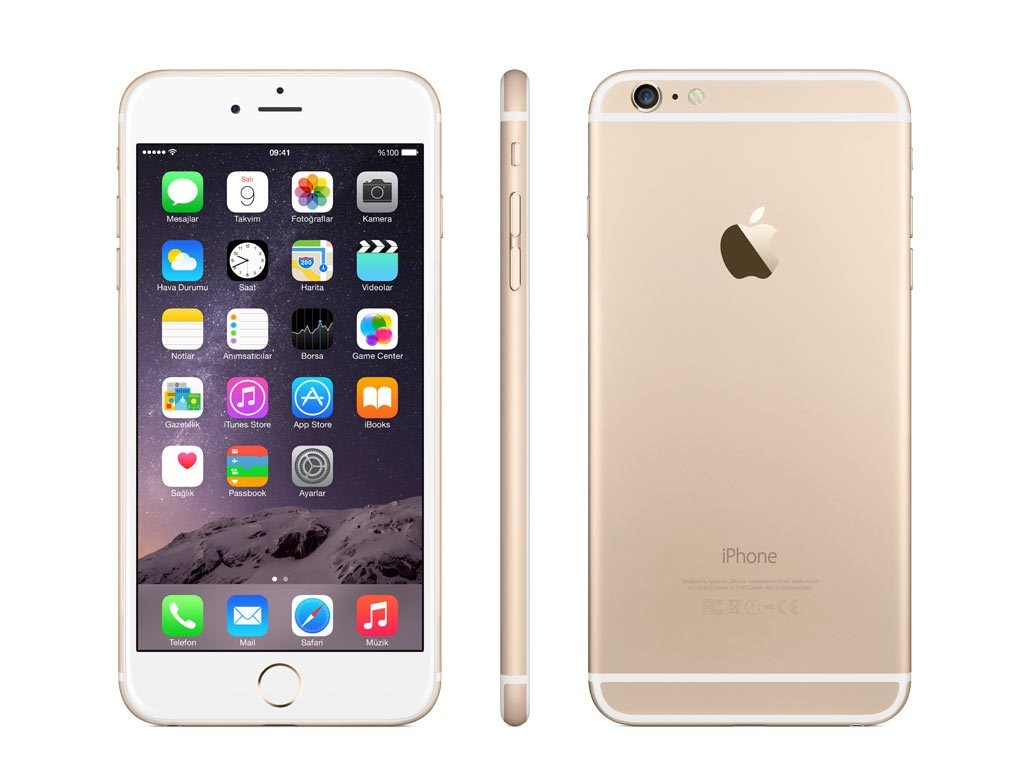 The iPhone 6S comes with the faster Apple A9 processor, which ensures an outstanding performance. Its 12-MP primary camera is able to capture razor sharp photos. It can also record 4K videos. A number of new features have been introduced. The shooter is able to Live Photos, which brings movements to stills. The new 3D Touch technology has been applied to the screen, which allows the device to determine the amount of pressure applied to the touchscreen and perform different applications based on it. As a result, the iPhone 6S has become faster, better and more effective. For this reason, according to many smartphone analysts and users, it is the best smartphone in the world right at this moment. 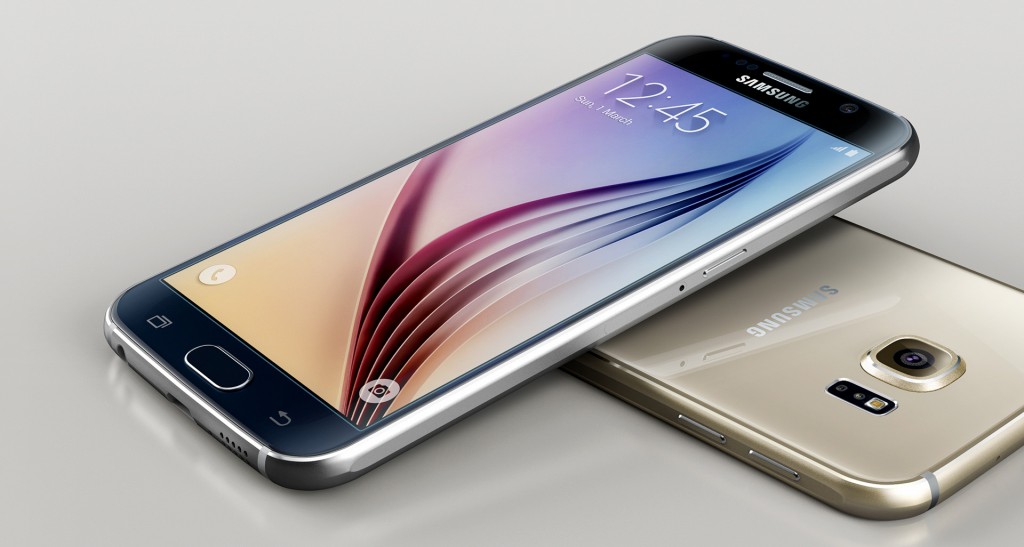 The Galaxy S6 lacks some of the most essential features of smartphones, including the microSD card slot and waterproofing capability. But still, it is one of the hottest devices in the market. Thanks to the revamped design and powerful specification. There is not plastic. Rather, a metal frame has been used, which makes the device sleek. With the octa-core Exynos chipset and 3 GB RAM, the smartphone is able to operate at a lightning speed. The 16-MP primary camera is regarded as one of the most stunning smartphone shooters in the market. The 5.1-inch Super AMOLED display is able to produce a super crisp view. Though the battery has a less capacity of 2550 mAh, it is still able to help the device last for 73 hours. So, in terms of performance, display and camera, the Galaxy S6 is the best smartphone in the world. 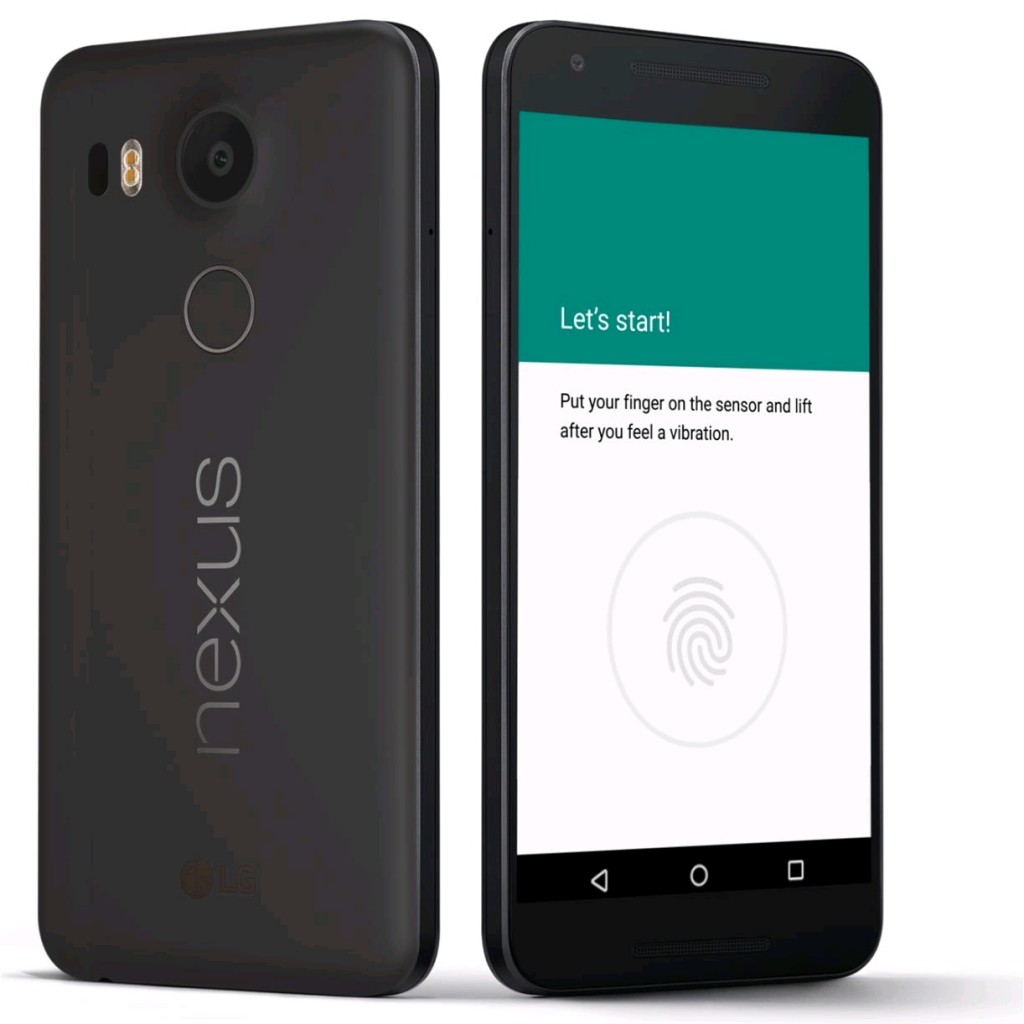 Being packed with an older Snapdragon 808 processor, the previous-generation Adreno 418 GPU and less RAM (2GB), the Nexus 5X is not the greatest smartphone for gaming and multimedia. But as a daily communicator, it is the best smartphone in the world. It runs through the latest Android 6.0 Marshmallow operating system. As a result, it operates without any lagging issue, as the bugs of the previous version have been fixed. The 12.3-MP primary camera and 5-MP secondary camera is able to superb photos. The revamped fingerprint scanner is lightning fast. In addition, the reversible USB Type-C.0 has been improved. But more importantly, the device has been tagged with only £339, which is too cheap for such a smartphone. If you are looking for a cheap device that is able to show a top notch performance, the Nexus 5X can be the best smartphone in the world for you.

What do you think about these devices? Which one is truly the best smartphone in the world? Share your thoughts through the comment section.