Best smartphone deals can be extremely useful for you if you want to buy a new handset and save a lot of money at the same time. In this article, you will two of the hottest deals in the smartphone market. 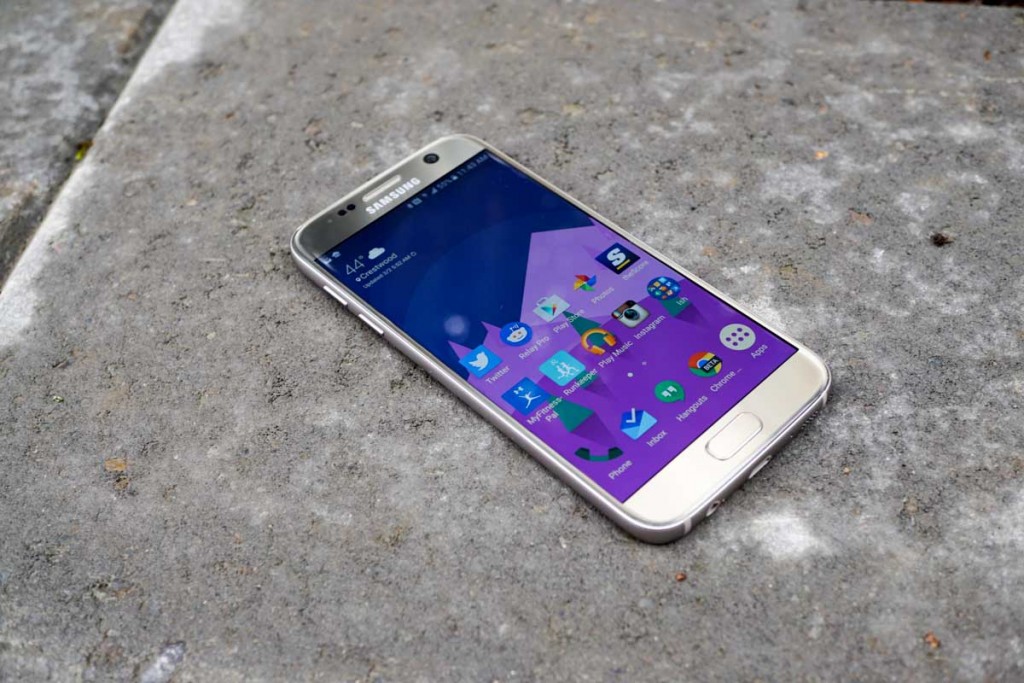 The highly anticipated Samsung Galaxy S7 has been revealed just a few days ago. The device is yet to be released in the market. However, its preorder has already been started. But being the flagship smartphone of the Korean tech giant, the device will save you a lot of money. Its normal price is $799, which sounds too high for the middle-class consumers. However, here is a great offer that can save you a lot of money. T-Mobile is now offering the Galaxy S7 with only $672, which is a massive 16% discount. In addition, you can get a free Gear 2 Watch or Gear VR Headset. Overall, it is one of the best and hottest smartphone deals on the market.

The Samsung Galaxy S7 has been equipped with the 5.1-inch QHD display, faster Snadpdragon 820 processor, 4 GB RAM and 3000 mAh battery. Despite having a lower mega-pixel range, the 12-MP primary camera can take better photos in low light environment. Thanks to the f/1.7 aperture. The 5-MP secondary is the best selfie shooter of 2016. Overall, it is one of the best Android smartphones of all time. 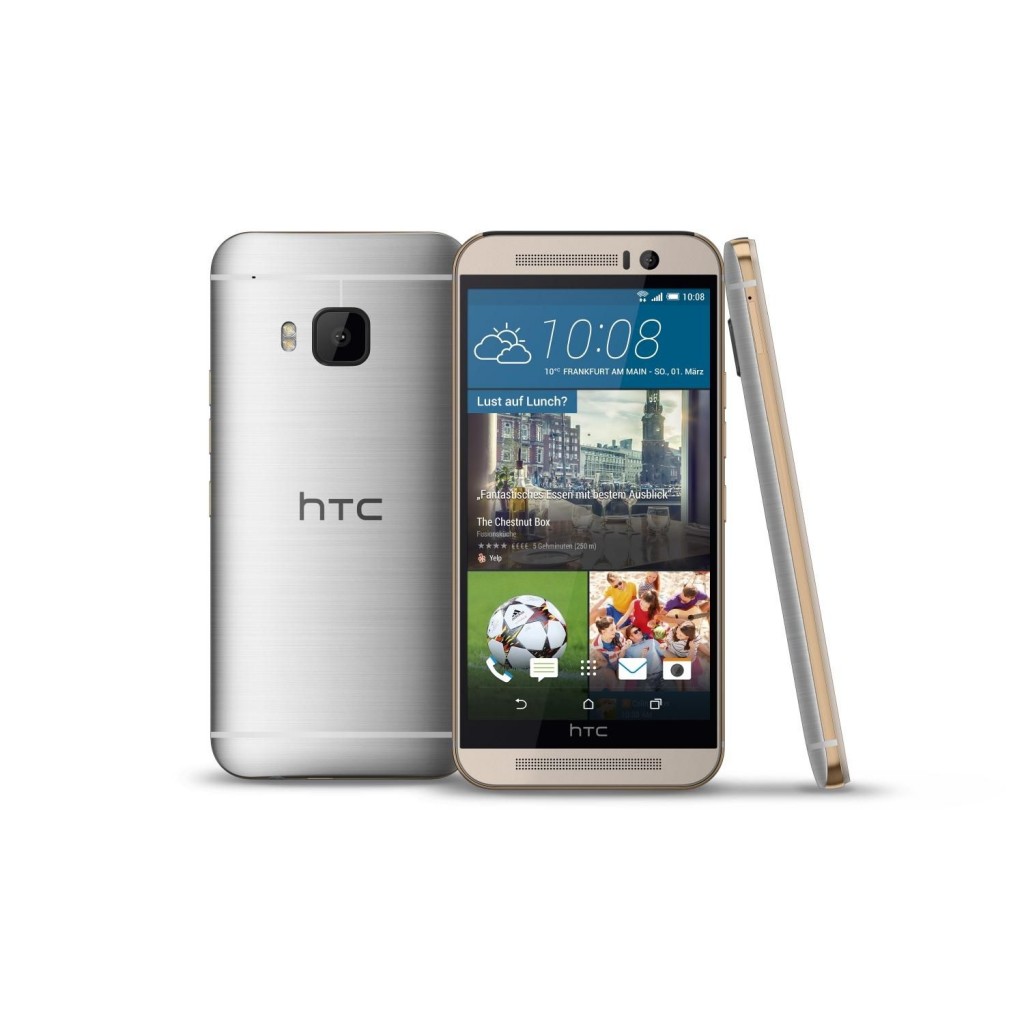 Despite being released a year ago, the HTC One M9 is still one of the hottest smartphone in the market. Thanks to its outstanding design and high performance components. Most of you wish you to have such a great phone. But the high retail price of $708.99 prevents you from getting your wish granted. But a new smartphone deal can make your wish come true. Best Buy is now offering the 32 GB variant of the device at an incredibly low price of only $249.99. It is a massive 65% discount. You will not find any deal like this that offers such a great device at such a low price. For this reason, it is regarded as one of the best smartphone deals right now.

The HTC One M9 comes with the Super LCD3 Capactive display with Corning Gorilla Glass 3, Snapdragon 810 octa-core processor, Adreno 430 GPU and 3 GB RAM. Its 20-MP rear camera and 4-MP front camera show a very impressive performance in capturing crystal clear photos and selfies. Overall, it is an amazing smartphone to have.

Keep in touch with us to get the best smartphone deals on the market.