Home » Which is the Best Smartphone Camera of 2015?

2015 has been a great year for not only the smartphone lovers but also for the photographers. A large number of smartphones featuring outstanding cameras have been released this year, which has taken the photo capturing experience into a new level. 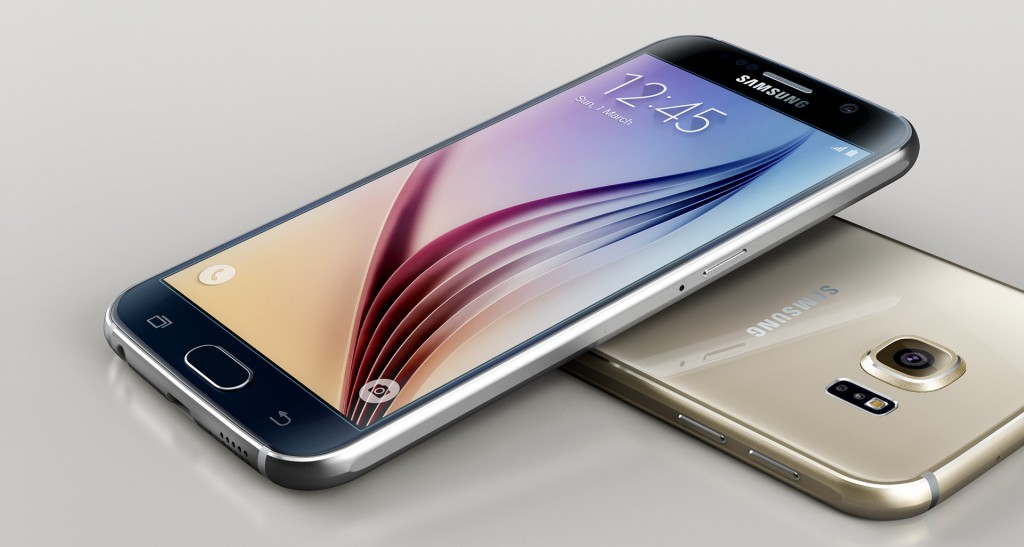 According to many people, Samsung Galaxy S6 has the best camera among all the smartphones of 2015. Despite the mega pixel range remains unchanged from the previous version, the 16-MP camera is able to capture even more stunning photos. Thanks to a number of new technologies, including an infrared sensor which assists the camera in maintaining appropriate lighting condition for better neutral color cast and white balance. Moreover, the optical image stabilization feature enables the camera to capture razor sharp photos, even in dim lighting. Another significant feature is focus tracking, which enables you to keep the object sharp at the time of taking photos in burst mode. Overall, it has everything to be the best smartphone camera of 2015. 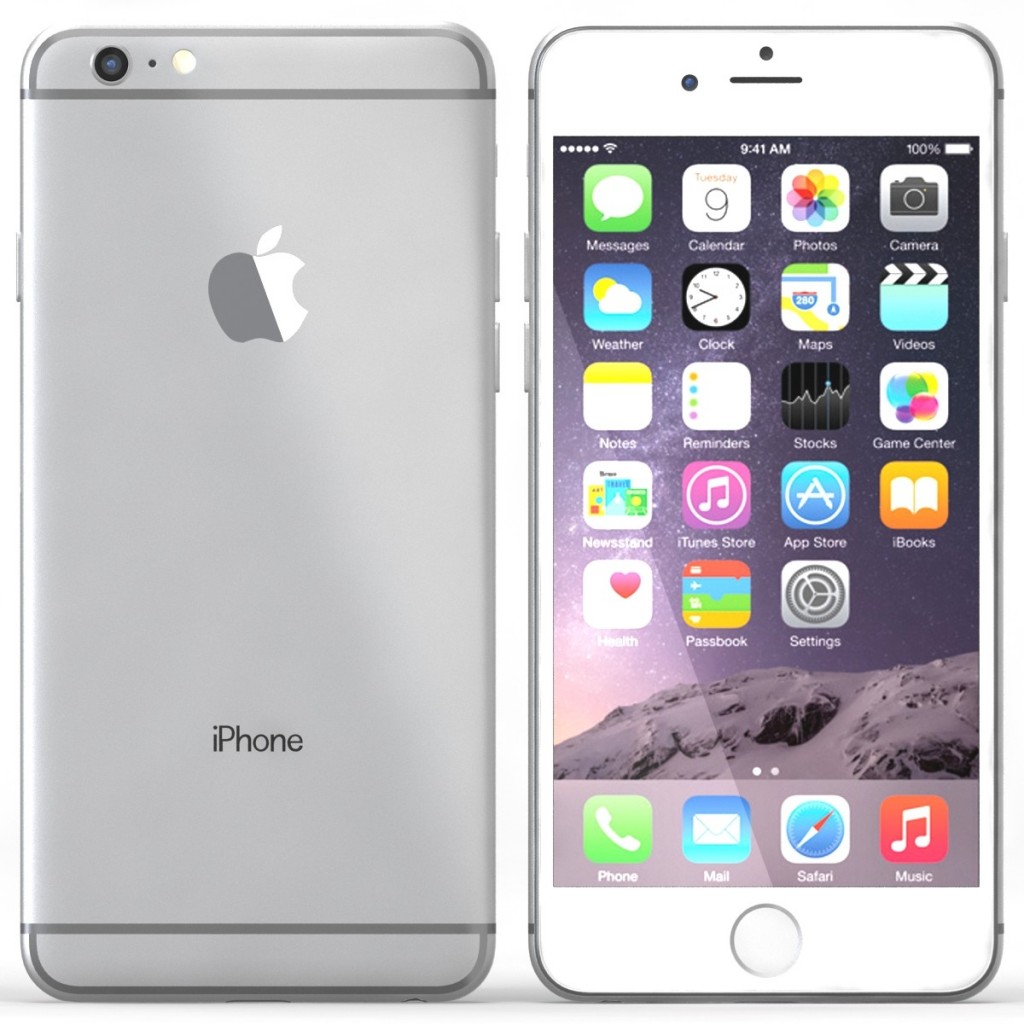 Although the 8-MP camera of the iPhone 6 Plus lags behind Samsung Galaxy S6 in terms of the mega pixel range, it is still able to outperform its fierce competitor. The superfast phase detection autofocus is one of the killer features, which makes any object appear sharper instantly just after the camera is pointed at it, even in low light. The face detection autofocus system has been improved, through which the camera can recognize the cup in your hand even in dim light. And with the enhanced optical image stabilization feature, you can record outstanding videos. All these features have made the shooter of the iPhone 6 Plus a strong contender for the title of the best smartphone camera of this year. 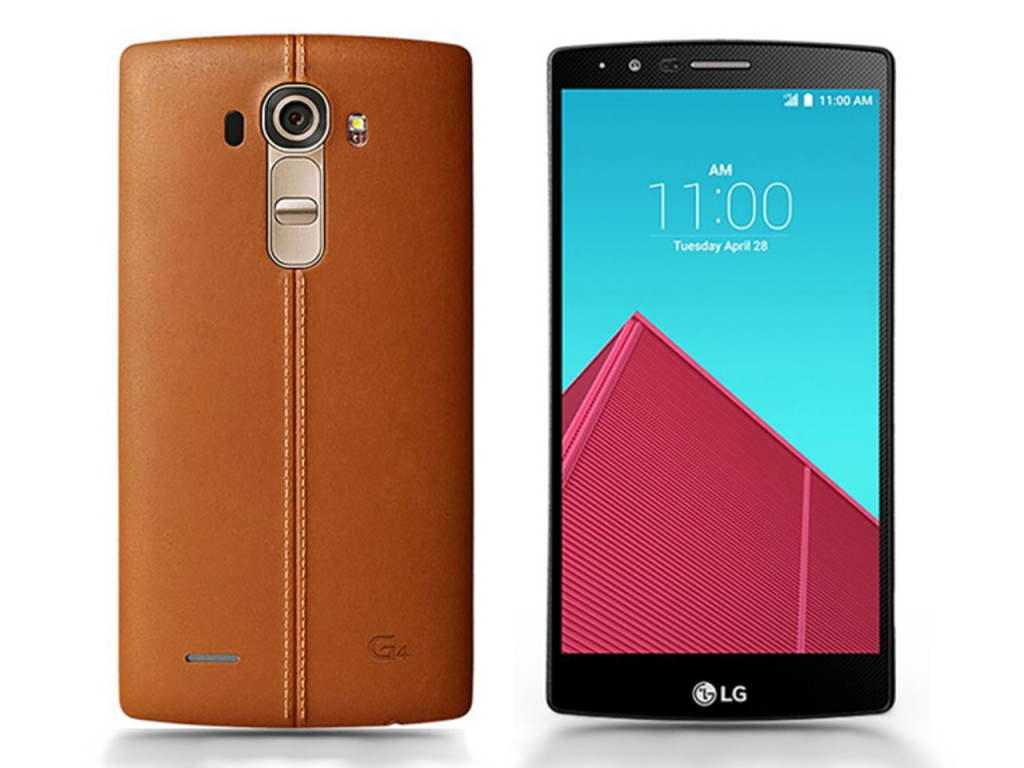 Being equipped with the 16-MP rear camera, which is a major enhancement from the 13-MP shooter of the previous version, the LG G4 can outperform any of its rivals. More specifically, it can beat its any competitor in terms of vibrant colors. The new camera enables the users to adjust focus, ISO, white balance and brightness with more precision. The inclusion of the new gesture command enables you to capture four consecutive photos with different poses. As a result, the LG G4’s shooter has become a major competitor to become the best smartphone camera of 2015.

Which One is the Best?

In terms of the ability to capture colorful photos, LG G4’s camera is the right choice for you. In terms of action, the shooter of the iPhone 6 Plus can be a great choice. But in terms of overall performance, the shooter of Galaxy S6 is the best smartphone camera.