Home » Android Smartphone List: 3 of the Best Devices Till Now in 2016

We are almost in the middle of 2016. The major smartphone manufacturers have already introduced outstanding handsets. But which one can be called the best Android smartphone till now in 2016?

In this article, you will find a list of 3 of the best Android handsets that saw their release in 2016. Take a look at them. 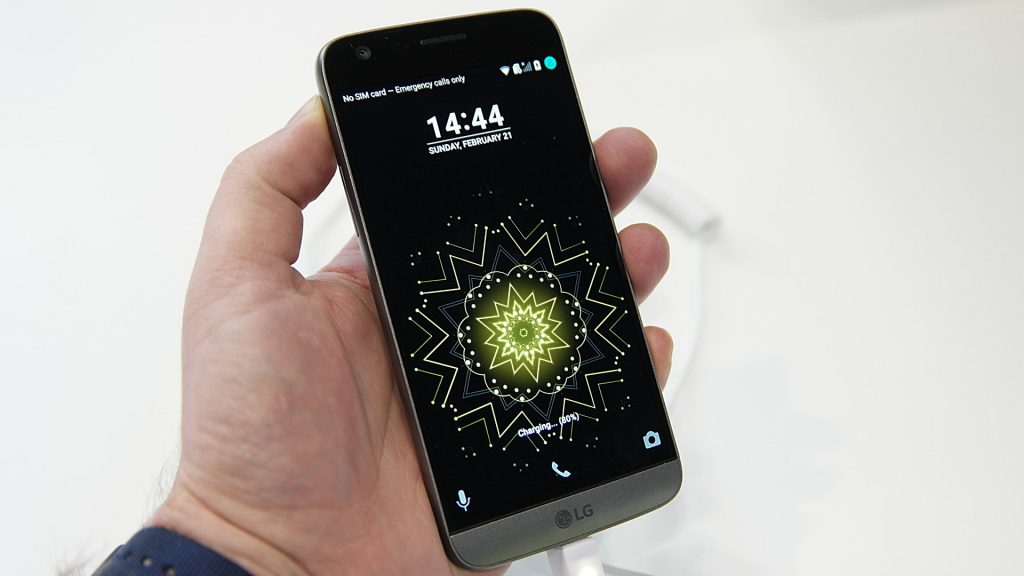 The G5 is LG’s very first modular smartphone. You can pull the bottom part out of the device and connect new components, including a high-quality speaker and an additional camera. Its 5.3-inch display is one of the best smartphone screens in 2016. With the Snapdragon 820 processor and 4 GB RAM, it is able to show a superb performance. It hardly lags. The performance of the 16-MP rear shooter is also outstanding. However, its design may not meet everyone’s demand. But still, it is definitely a strong contender for the title of the best Android smartphone of 2016. 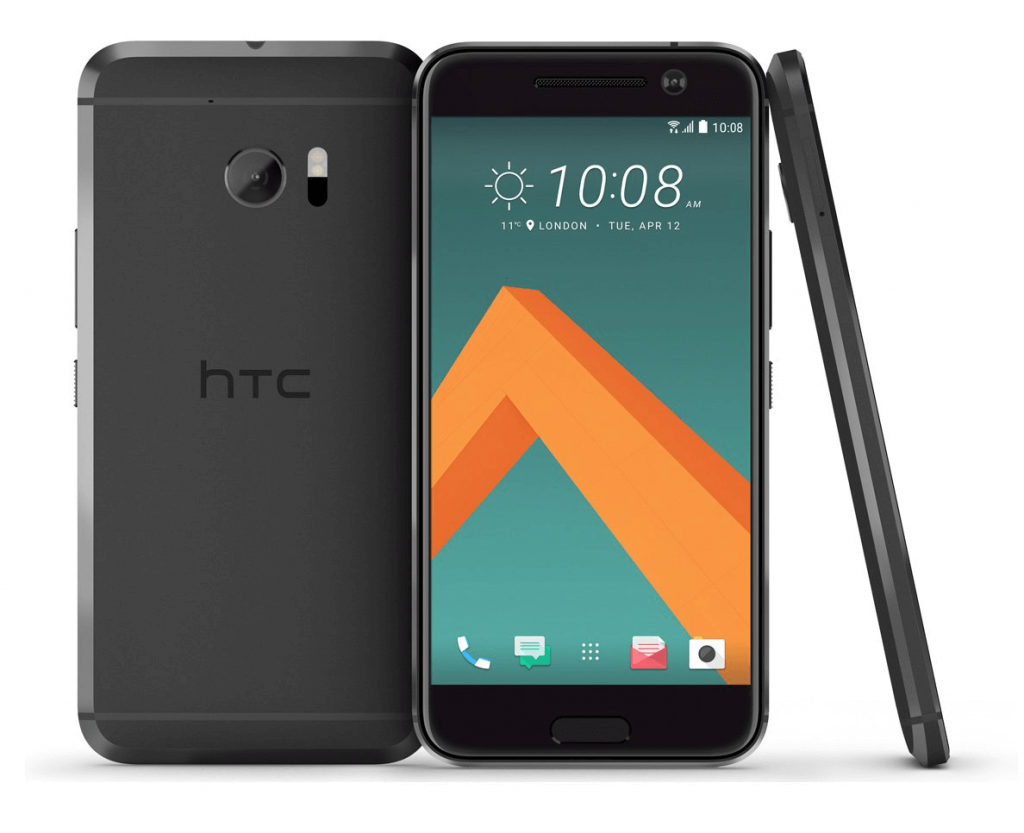 The HTC 10 has come with a new design. It looks absolutely gorgeous. The edges are well-polished and bead-blasted. As a result, the device shines when placed face-down on the table. It has a 5.2-inch 2K display. It makes all the images, texts and videos look absolutely beautiful. With the inclusion of the Snapdragon 820 processor and 4 GB RAM, it has become a furiously fast device. Its 12-MP primary camera can take amazing shots and can beat any other smartphone cameras on the market, except the shooter of the Galaxy S7. Overall, it’s an amazing smartphone to have. As a result, it takes the 2nd position in our Android smartphone list. 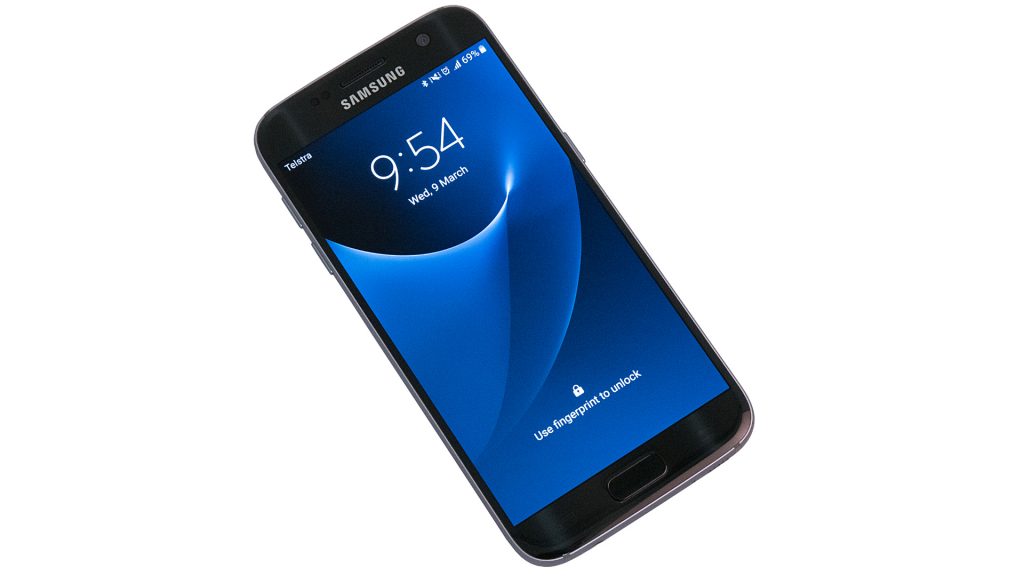 The Samsung Galaxy S7 has come with a brand new waterproof design, a feature which was absent in its predecessor. A variety of little changes have been made in the design. As a result, the device has become more comfortable to grab. Its 5.5-inch display is outstanding. You will be completely stunned if you watch HD movies in it. With the new dual-pixel technology, the 12-MP rear shooter can take absolutely stunning photos. The microSD slot has made its return. So, you do not need to worry about the shortage of storage issue. The massive 3000 mAh battery can last for a ridiculously long time. With all these things, the Galaxy S7 becomes the no. 1 device in our Android smartphone list.