Motorola has a huge reputation for building outstanding smartphones, for which it always receives admiration from the top rated Android phone reviews. The company has recently launched another amazing handset. Called Motorola Moto X Force. In this article, you will find what the reviews of the world’s reputed tech websites think about the particular device. 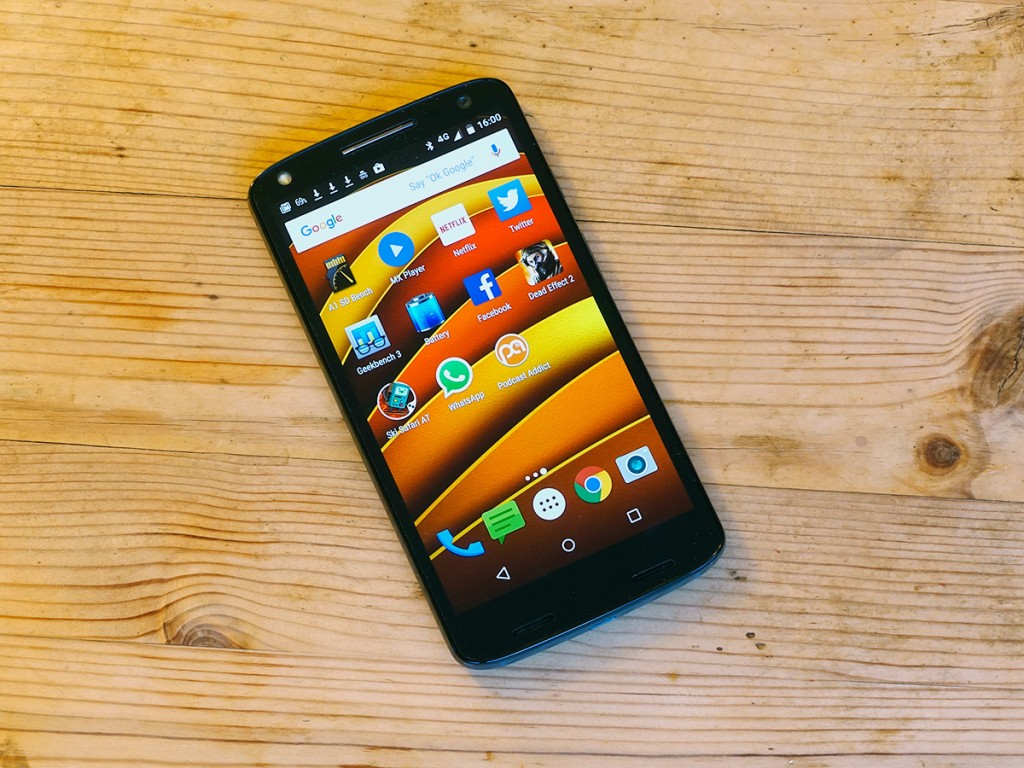 In one of the most detailed Android phone reviews, the Guardian admires Motorola’s effort in creating one of the toughest smartphone displays of all time. It says that even though the Motorola Moto X Force is dropped from two storeys or get hammered, the screen will remain unbreakable. The reason behind such toughness is the application of six layers, rather than four, on the screen. So, it is definitely one of the hardest smartphone displays of all time. The Guardian praises the 5.4-inch quad HD AMOLED display and regards it as the crispiest one in the current market. It also admires the long lasting battery and the amazing 21-MP camera. However, it has found some disadvantages, including the absence of fingerprint scanner and Android 6.0 Marshmallow. Nonetheless, it has regarded the Motorola Moto X Force as an ultimate road warrior for its incredible toughness.

Tech Radar, one of the post popular tech websites, praises the display of the Motorola Moto X for having an extreme durability. It also admires the device for showing smooth performance. Thanks to the inclusion of the powerful Snapdragon 810 processor and the massive 3GB RAM. Similar to the other Android phone reviews, Tech Radar likes the performance of the powerful camera and battery. However, it has found some issues, including the underwhelming speaker and the visibility of the outer screen layer. Nonetheless, it calls the device a true flagship smartphone.

This is what the major Android phone reviews think about the Motorola Moto X Force. So, if you are looking for an extremely durable device, this new smartphone is the most suitable choice for you.