There are a massive number of Android smartphone apps available in the market. As a result, determining the best ones often become a very difficult task. However, after analyzing the demand and rating, we have managed to find out 5 apps that you must download in your smartphone in 2016. Take a look at them. 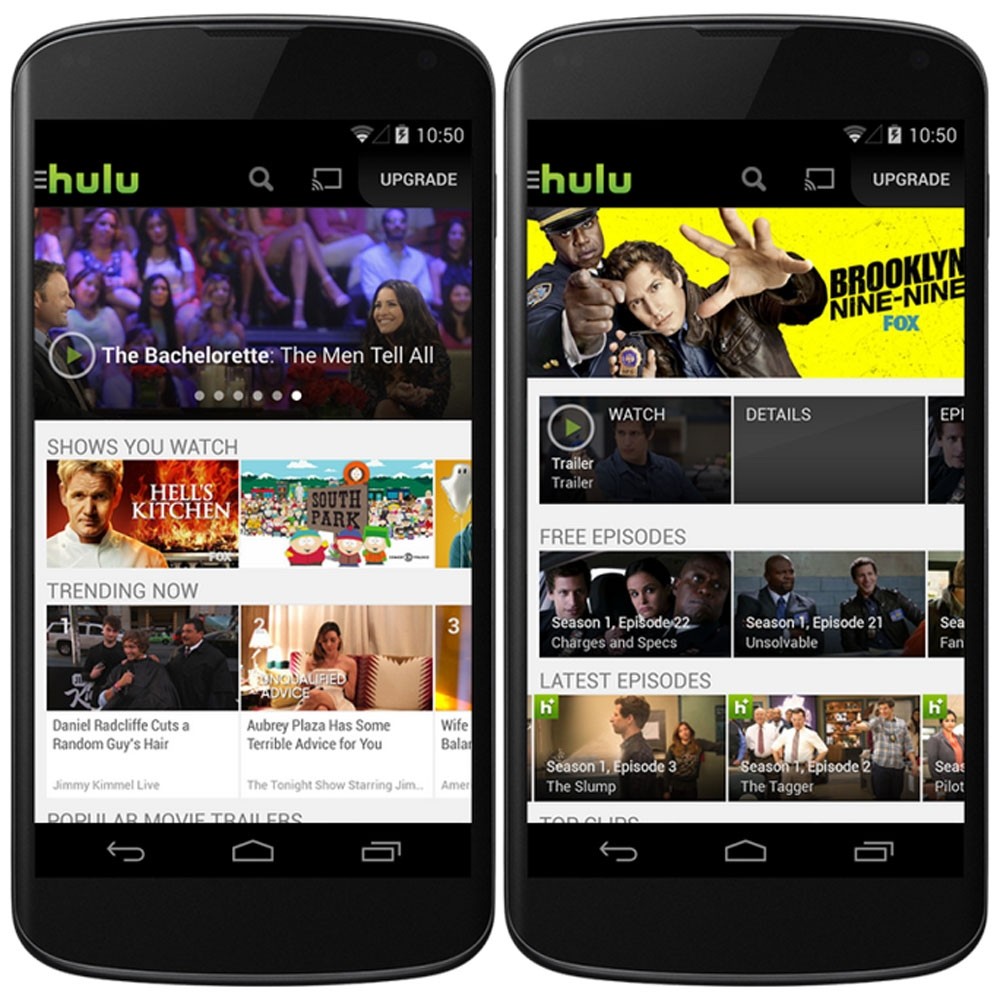 Hulu is arguably the best Android app for watching movies and TV shows. If you want to get access to all the content, you will have to pay for the subscription. But if you are not willing to pay, there are still tons of free content for you, including classic comedy series like the Family Guy. As a result, it has become one of the must-have smartphone apps in 2016. 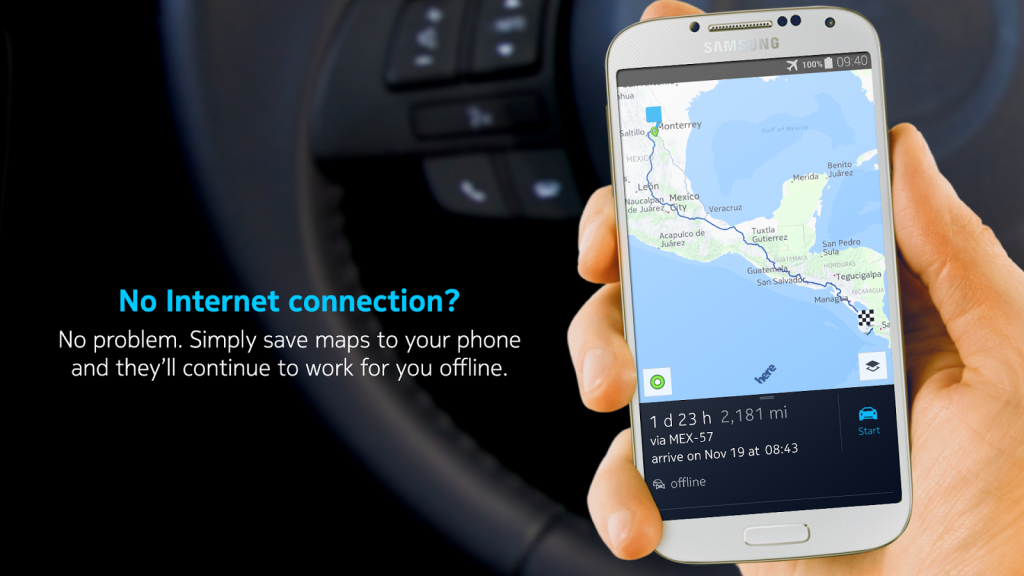 Here Maps is one of the best navigation Android apps of all time. It has everything that a navigation app should have, including the advanced search option, turn-by-turn navigation and satellite imagery. However, the most amazing feature of the app is to download the map of an entire country for offline viewing. If you travel frequently and your data usage goes over the limit very often, it is one of the most essential smartphone apps for you in 2016. 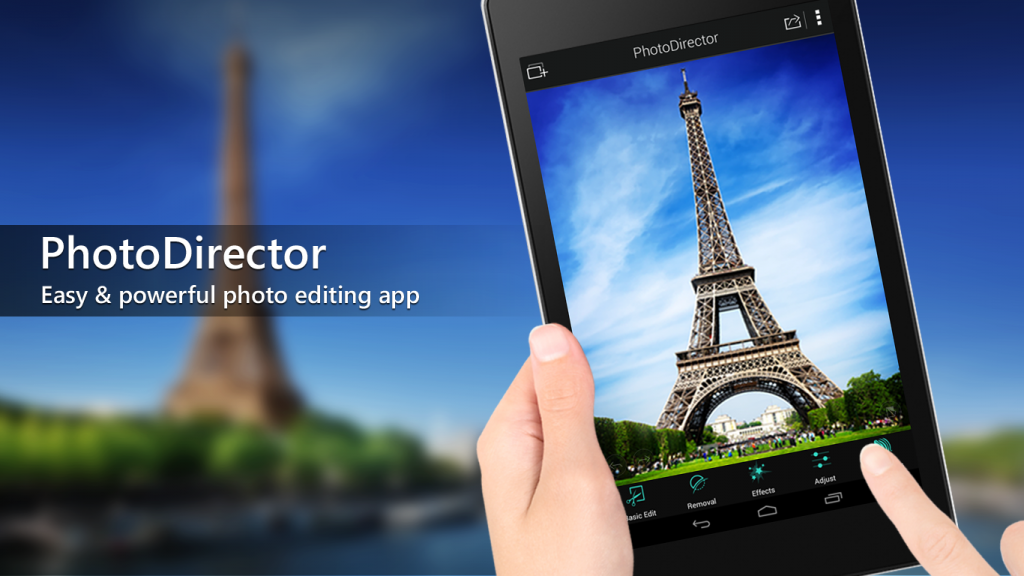 Photo Director is the best photo editing app of the recent time. From creating simple text bubbles to more advanced stuffs, like curves, it is able to do everything. With the wide range of tools, you can totally change the look of your image. If you have a tendency to edit photos to enhance the look, the Photo Director is definitely the best choice for you. 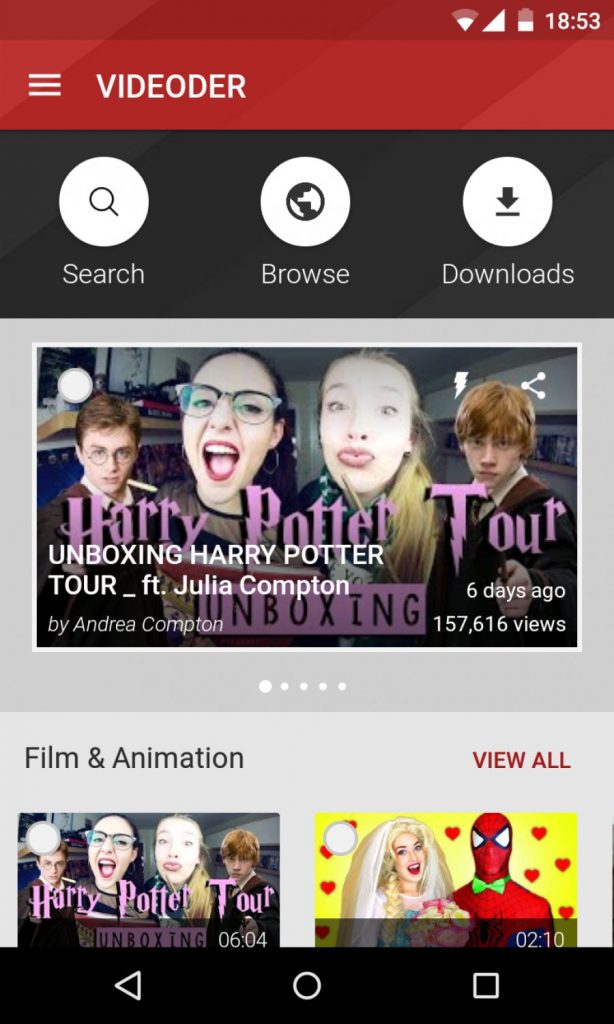 There are tons of apps in the Play Store. But some of the most useful apps is not available there. One of them is the Videoder. It has the ability to download YouTube videos in 1080p. It is the feature that is not available in most other video download Android apps. If you are looking for the smartphone apps for downloading high-quality YouTube videos, you should definitely give the Videoder a try. 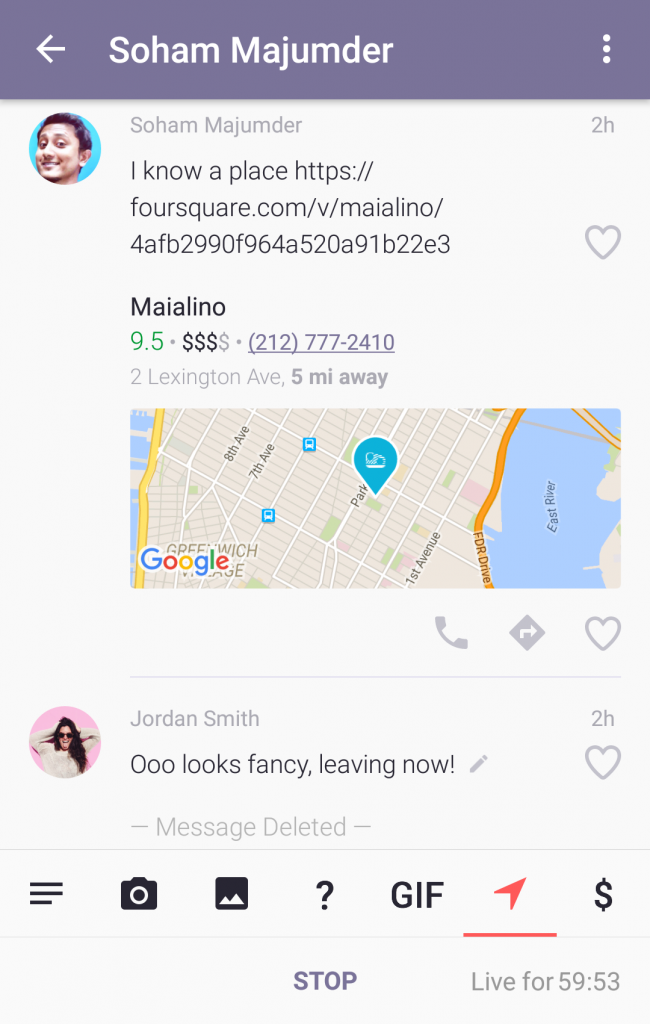 There are thousands of messaging apps for the Android devices. But none of them is as good as the Dasher. It has the ability to display YouTube videos directly on the chat window. You can also share GIFs. However, the most amazing feature is the ability to transfer money to your contacts. If you are looking for a messaging apps with the unique features, Dasher can be one of the most useful smartphone apps for you.