If we ask you to pick the three most popular smartphones of 2015, we will get a plenty of answers from you, as opinions vary a lot. For this reason, picking the most popular handsets is always a very difficult task.

However, after reading this article, you will not face any trouble to pick the most popular smartphones. 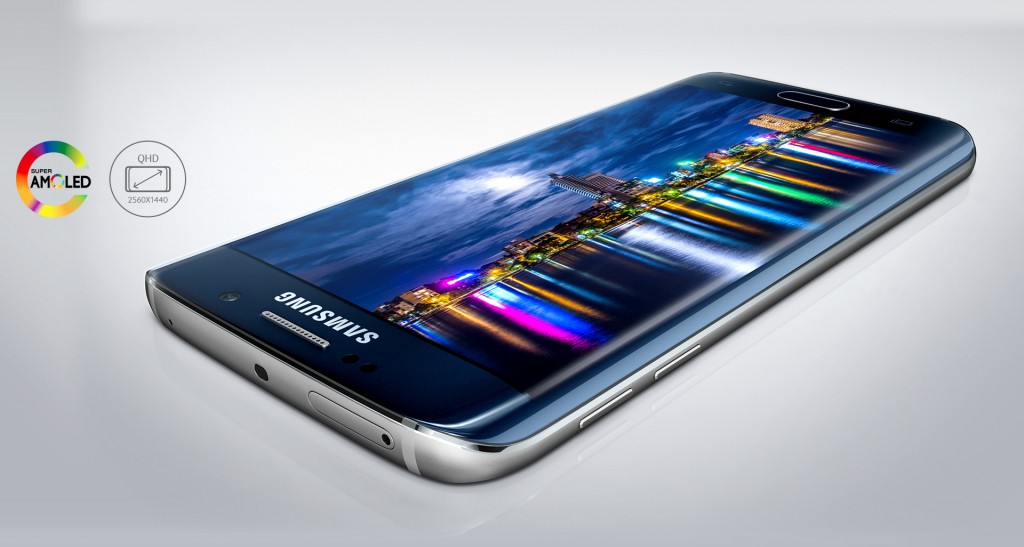 Last year, Galaxy S5 disappointed a lot of users due to its lack of “something special.” But in this year, Samsung has hit back all the criticism with the new Galaxy S6, which features everything that is required for a smartphone to remain always special for everybody. It features the 5.1-inch, 1440×2560 pixels Super AMOLED display, which is the best mobile screen in the current market and can stun any user with its amazing view. The performance of the 16-MP primary camera and the 5-MP camera is simply outstanding. Both the cameras can take vibrant photos. The refined TouchWiz overlay has taken the overall look of the device to a new level. It’s really hard to take your eyes off the Samsung Galaxy S6. As a result, it has become one of the most popular smartphones of 2015. 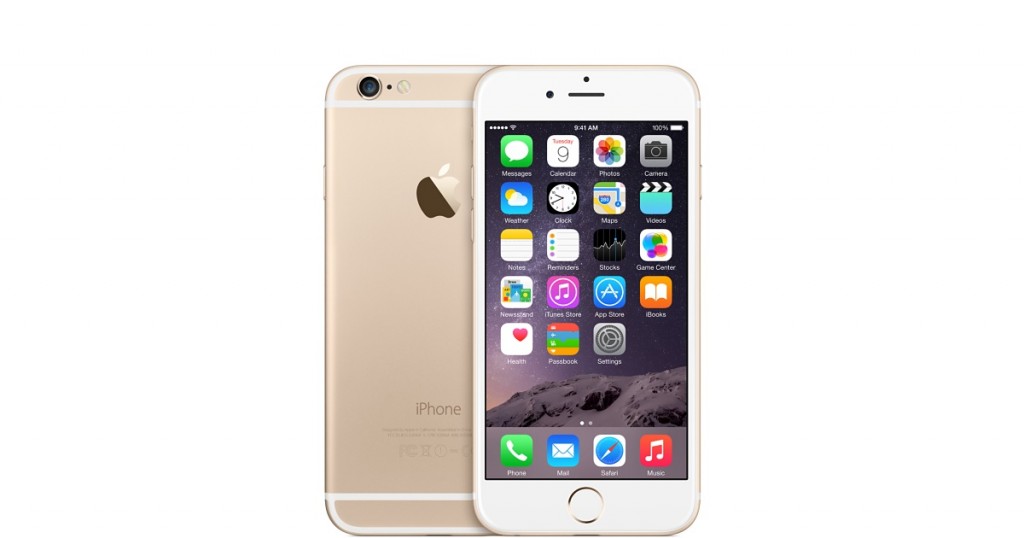 Well, it is quite impossible to eliminate iPhone 6 from any popular smartphones list. And our one is also no different. Being equipped with outstanding features, the iPhone 6 has already become one of the best smartphones of this year. It features a 4.7-inch, 1334×750 pixels, IPS LCD display, which may have lower resolution than Samsung’s Galaxy S6, but still can perform brilliantly. The 8MP rear camera and 1.2MP front camera also seem to lag behind Galaxy S6’s shooters in terms of the mega pixel range. But in reality, they can still outperform its rivals. In addition, the nicely crafted body and design has made iPhone 6 a device that we wish to grab on our hands all the time. 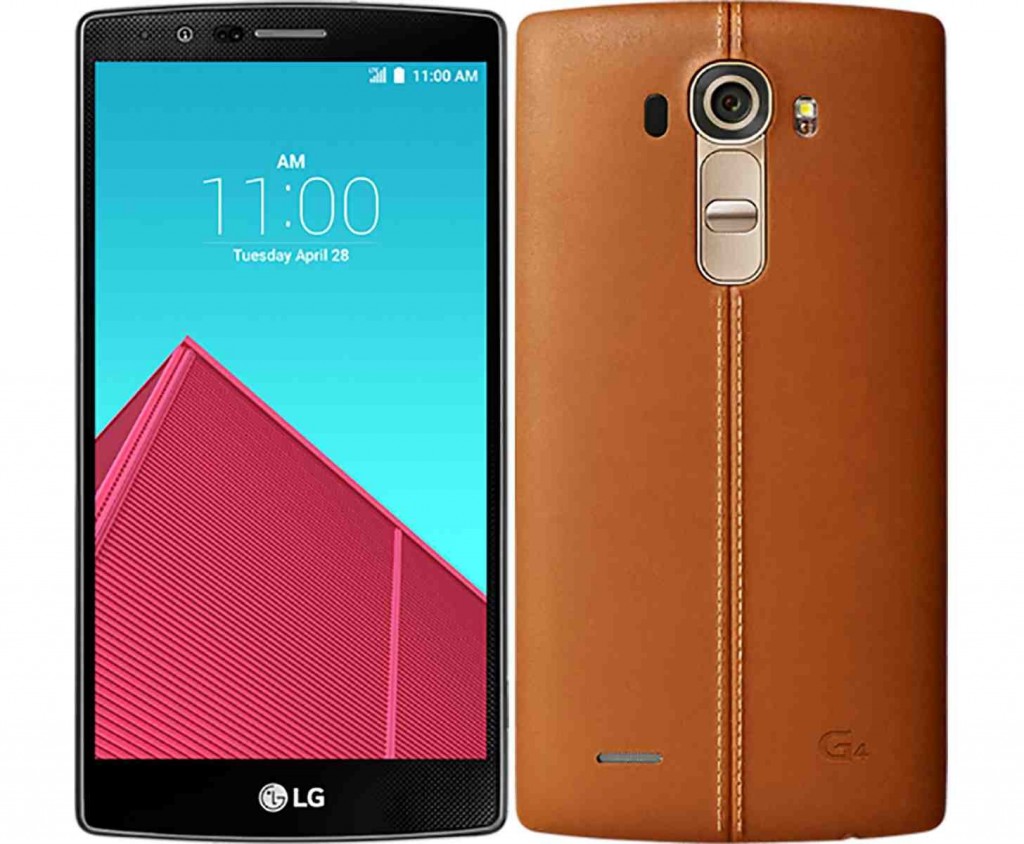 LG has developed the new G4 smartphone by particularly focusing on the most important aspect of a smartphone, which is the design. And that focus has made the LG G4 not only one of the most popular smartphones but also the one of the best looking devices of 2015. Its luxury leather has taken all the smartphone lovers by a storm. Apart from that, the device has been equipped with an outstanding 5.5-inch, 2560×1440 pixels IPS LCD display, the amazing 16MP rear shooter and a 3,000 mAh battery, which is the best one in the current market in terms of performance. All these things have made the LG G4 a must-have smartphone in 2015.

These are the 3 most popular smartphones of this year. Which one do you think is the best one? Share your thoughts in the comment section.