Home » 3 Best Samsung Smartphones that You will Love to Use

Samsung has a great reputation for producing some of the most stunning smartphones that we have ever seen. More specifically, the Samsung smartphones are arguably called the best Android handsets in the world.

If you are planning to buy new handsets, then read these 5 best Samsung smartphones that you will love to use. 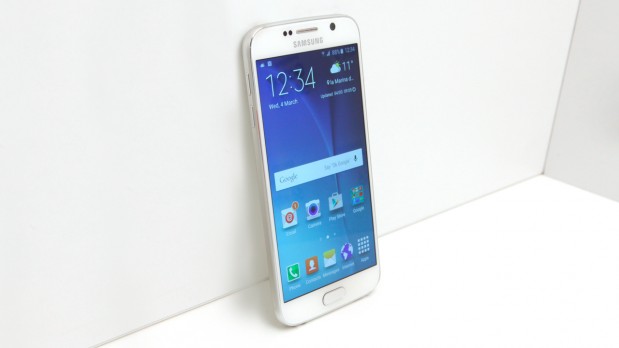 Being released in April 2015, Galaxy S6 has become one of the major competitors for the title of the best smartphone of this year. In fact, it has become one of the all-time best Samsung smartphones. It has been equipped with Quad core 1.5 GHz Cortex-A53 and Quad Core 2.5 GHz Cortex CPU, Mali-T760MP8 GPU, Super AMOLED display, 3GB RAM and 32/64/128GB non expandable storage. The device sports a 2550mAh battery, rather than a non-removable one, which might annoy a number of users. However, the smartphone features wireless charging and quick charging system, which will make you forget about the particular issue. 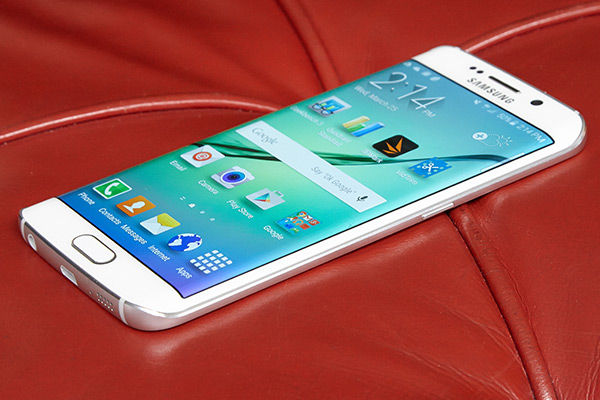 Being introduced in March 2015, Galaxy S6 Edge has drawn a massive attention due to its outstanding look and design. The thickness of 7mm doesn’t only make it slimmer but also make it smarter than the other competitors, including the iPhone 6. Its specification is quite similar to the Galaxy S6. You might say, why should I buy this model if it has the same configuration as the Galaxy S6? Well, it does have a unique feature, which is the display curves on left and right, which have taken its look to a new level. Overall, Galaxy S6 Edge is one of the best Samsung smartphones in terms of the unique look and design. 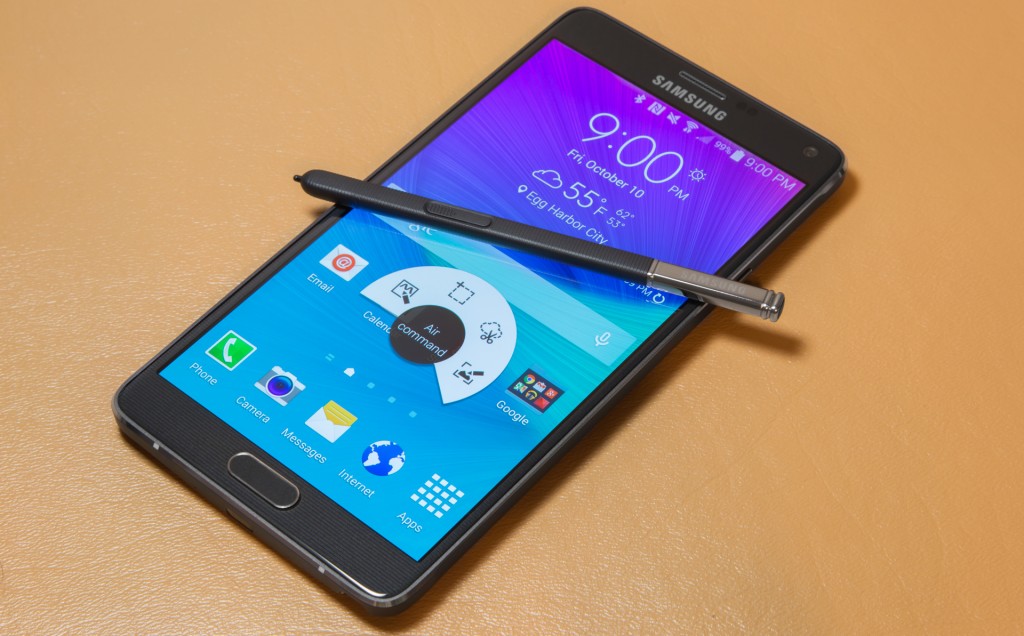 If you prefer to have a slightly larger smartphone, Galaxy Note 4 is the right choice for you. The 5.7-inch smartphone had been released in September 2014. It has been equipped with Quad-core 1.3 GHz Cortex-A53 and Quad-core 1.9 GHz Cortex-A57 CPU, 3GB RAM, 32GB internal storage, up to 128 GB expandable storage and Li-Ion 3220 mAh battery. Its QHD display is the best among all the other Samsung smartphone screens. Its OIS supported 16MP camera is incredibly powerful. Moreover, the PayPal certified fingerprint sensor has taken its functionality to a new level. Overall, it is a perfect device for the smart people.

These are the 3 best Samsung smartphones that we believe will be the device that you will love to use. Which one do you love to have? Inform us through your valuable comments.